Hillary is What Too Many Americans Have Become 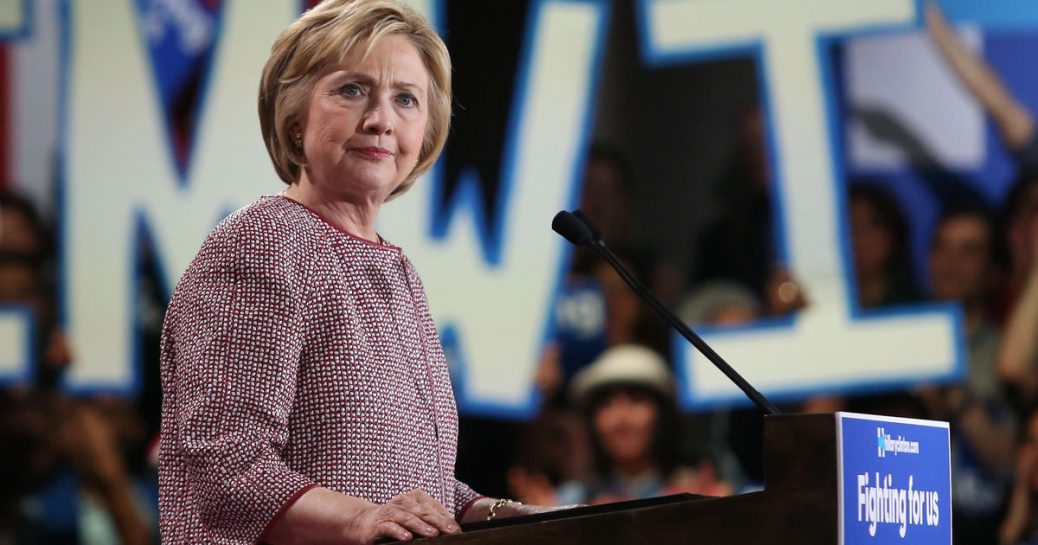 On Politico, the headline read “Clinton Aide: Reporters don’t ask questions voters care about.” This, of course, was Hillary’s dismissive attempt to quash reporters’ insistence that she has been anything but accessible and open to questions. Well, there are reasons for her lack of openness and engagement with the press–and all but the willfully ignorant and Party-first loyalists among us are painfully aware of those insidious reasons.

For me anyway, the headline of the story says it all: “reporters don’t ask questions voters care about.”Though cynically defensive and obviously self-serving on Hillary’s part, the terrible truth is that at least 50% of American voters genuinely DO NOT CARE IF HILLARY IS A PATHOLOGICAL LIAR, PSYCHOLOGICALLY DISABLED, AND A FELON, and so many other voters are either ignorant or totally disengaged. And therein lies our sorry fate as a constitutional republic of laws.

If so many Americans “don’t care” about the character of the people who represent them, then Americans are unworthy of constitutional governance and individual freedoms and will, by their own dereliction and depravity, forfeit the blessings of Liberty and constitutional Rule of Law for themselves and their posterity.

As a constitutional republic we are now as close to self-destruction as we’ve ever been! But, let there be no mistake: Hillary is but a symptom of our depravity and suicidal proclivities; the 50+% are the root cause.

It is not easy to see a good or peaceful end to this national crisis. With a Hillary presidency, widespread turmoil, civil disobedience and, yes, dissolution of this once venerable union of States would no longer be the stuff of idle speculation. My guess is that Hillary’s ascendancy to the White House would surely stiffen patriotic resolve and resistance.

Unless legally prevented from assuming office in January 2017, political and societal upheavel and political disunion are most likely inevitable.

Despite his obvious shortcomings, with Trump, untried but a patriot, we would still have something of a chance to hold it all together for a while longer…or at least until we as a people can summon the courage and clarity to restore a virtuous society, constitutional order and the rule of law.

No Pollyanna I. Semper paratus.

“Our Constitution was made only for a moral and religious people. It is wholly inadequate to the government of any other.”John Adams

“The further a society drifts from the truth, the more it will hate those who speak it.” George Orwell