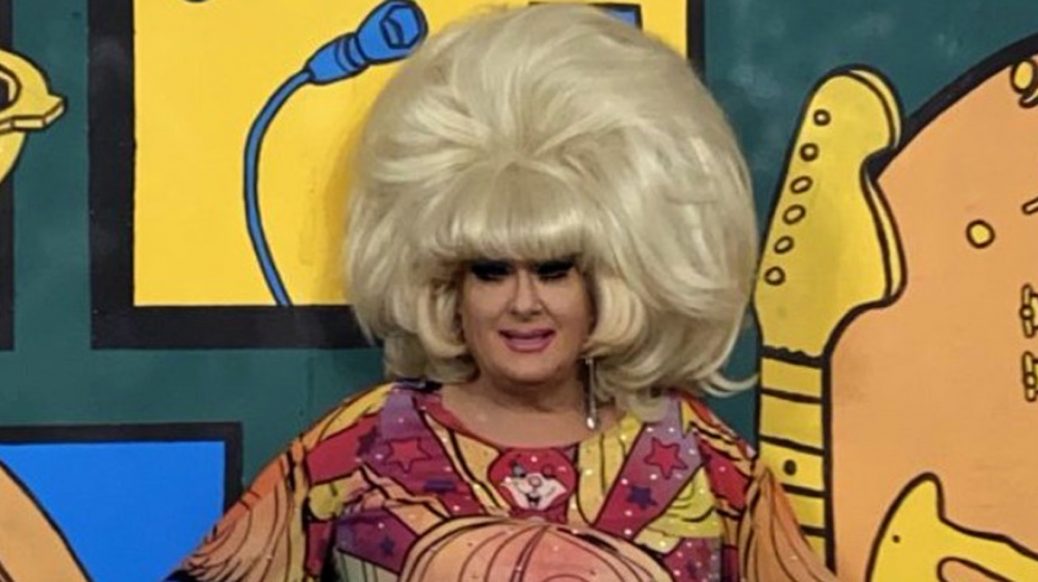 The drag queen that the Democrats invited to perform at their annual planning retreat has blasted Joe Biden as a senile liar and said that if the party runs Hillary for president again, they are asking to lose.

Bunny, whose real name is Jon Ingle, seems like a strange choice for the Democrat retreat, though because he has a long history of blasting Democrats on social media.

The performer makes no bones about his act, either. His website reads, “While her mind may be in the gutter, Lady Bunny’s quick-witted humor is authentic, smart, irreverent, and topical,” and adds, “In her disarming honeyed drawl, she astutely skewers political correctness, calls out gentrification outrage, spit-roasts politicians, taunts vaunted celebrities, and schools audiences on the unique legacy of New York City drag.”

Apparently DCCC chair Sean Patrick Maloney simply assumed that Bunny — who identifies himself as a “staunch progressive” — did all his “skewering” at Republicans. But, oh, no. That just isn’t the case.

For instance, Lady Bunny called Biden “senile” in a 2019 tweet:

The Dem frontrunner is senile.
We must beat Trump.

How do these two sentence make sense together? Biden can't even tell which state he's in. Trump would make mincemeat of @JoeBiden.https://t.co/eyV7qXePjo

Bunny also tweeted, “Biden is senile, conservative, accused by 8 women and a frequent liar. It takes a cult of personality to support someone that pitiful.”

My comment is a simple list. Perhaps you can't follow a list. Biden is senile, conservative, accused by 8 women and a frequent liar. It takes a cult of personality to support someone that pitiful. Or brainwashing. But if you were in cult you wouldn't know it.

On top of that, Bunny blasted Hillary Clinton in January, tweeting, “If Dems go this route, they are begging to lose. What will the slogan be? ‘We know Joe’s a corporate hawk and a liar. But unlike Biden, Hillary’s not senile!”

Wow. If Dems go this route, they are begging to lose. What will the slogan be? "We know Joe's a corporate hawk and a liar. But unlike Biden, Hillary's not senile!" pic.twitter.com/NOnzsHxesR

Bunny was also against Kamala Harris:

Kamala can't answer his question about why tests aren't ready now after two years of pandemic. And one year of Biden. https://t.co/yw1gKgU5lR

In yet another tweet, Bunny excoriated the left’s favorite activist Congressman, Eric Swalwell:

I'm vaccinated and boosted. But are you not aware that vaccinated people can also transmit and get COVID? So you're essentially saying "No one should fly." PS: Here's a pic of you wearing the least effective kind of mask. Maybe YOU shouldn't be on planes… pic.twitter.com/boTv8RYsCP

Lady Bunny is no conservative, to be sure. But it is pretty funny that the Democrats picked him as a featured entertainer even after he’s spent years blasting them up one side and down the other.