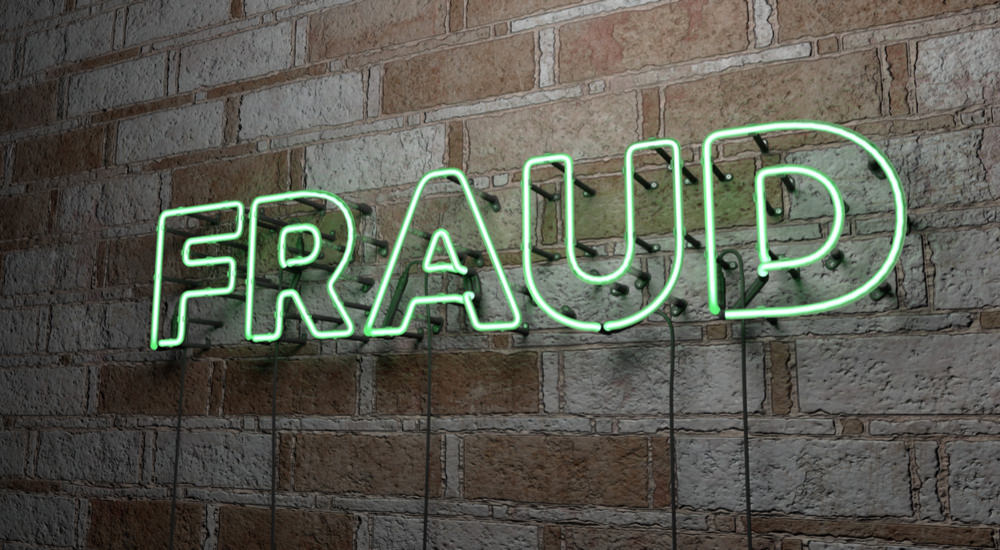 One of New York’s biggest LGBTQ activist non-profits has lost millions in state funding after an investigation found the group had misappropriated millions in funding received from the taxpayers.

The LGBT Network of Long Island, helmed by prominent gay activist David Kilmnick who sources say long bragged about his many political connections, lost seven contracts with the state Department of Health Friday following an investigation that began in 2019.

“The Department of Health takes our contract oversight responsibilities very seriously. Since 2019, when the Office of the State Comptroller asked us to look into [The Network’s] contracts with us, the organization has repeatedly failed to provide the Department with required documentation to show it has spent state funding efficiently and effectively,” DOH spokesperson Jeffery Hammond said in a statement.

“As a result, the Department has terminated current and future contracts with [The Network]. We are working with other providers to ensure that comprehensive LGBTQ services are available to the people who need them on Long Island.”

The state has ended its current contracts and will withhold $10 million that would have gone to fund the group’s activities.

The group gets most of its funding from the taxpayers — to the tune of 65 percent.

Any group that has to get 65 percent of its “charity” funding should not exist.