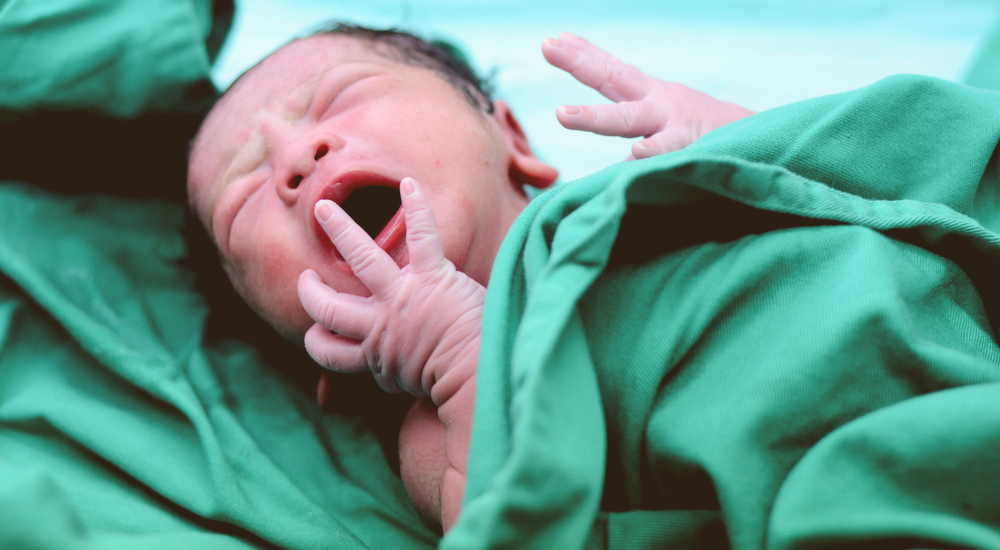 “In a one-page order, the high court put a lower court ruling overturning the ban on hold while it considers an appeal,” the Associated Press reported on Nov. 23 “Abortion providers who had resumed performing the procedure past six weeks after the lower court ruling will again have to stop.”

Seven justices joined the majority, and of the remaining two, one was disqualified from the case while another decided not to participate.

The ruling, though, is only a temporary reinstatement of the law while a court case against the law winds its way through the courts.

State attorneys have not yet filed any motion for a permanent reinstatement of the provision.

This decision came about a week after a Fulton County Superior Court judge blocked the law on the basis that the state legislature passed the law before the U.S. Supreme Court put an end to Rove v. Wade.

Judge Robert McBurney claimed that in 2019, when the state passed the law, and while Roe was still in effect, it should have been illegal for the state to pass the law.

Naturally, Peach State officials are thrilled over this decision.

“We are pleased with the Court’s action today,” said Kara Richardson, spokesperson for Attorney General Chris Carr. “However, we are unable to provide further comment due to the pending appeal.”

Abortion has been down 52 percent since the fetal heartbeat law went into effect. Pro-life activists are happy to see that trend continue, at least until the inevitable future court cases resume.