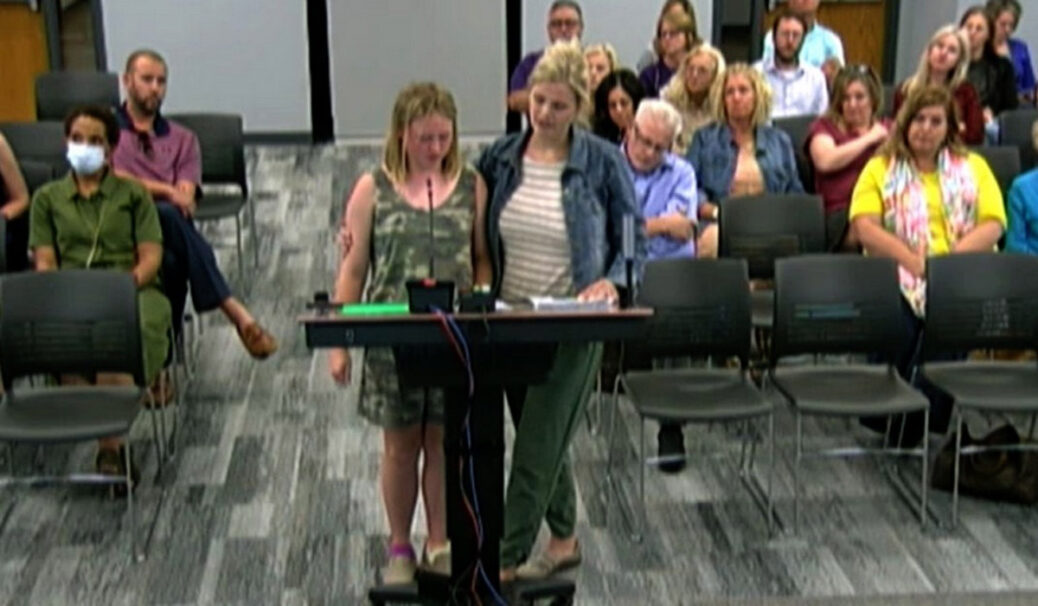 Several ultra-woke members of a school board in Maine are facing a recall over their support of forcing kids to be exposed to radical gender identity politics.

Oxford Hills School District school board members Julia Lester and Sarah Otterson are facing blowback over the policy to force kids to observe the woke policies after nearly 700 signed a petition to remove the pair from the school board.

At an emergency meeting of the town of Paris’ select board on Monday night, the board voted to put the issue to voters. The town of Paris will now decide whether the pair of school board members will lose their seats.

The new rules would require school administrators to hide a child’s new gender identity from their parents unless the student has given express approval for their parents to know.

“Parent notification shall be contingent on student approval with the exception of school records accessed and disclosed under FERPA,” the policy reads.

The parents who signed the petition opposed the idea that teachers should be able to cut parents out of their children’s lives.

The recall election is set to be held in Jan. or Feb.