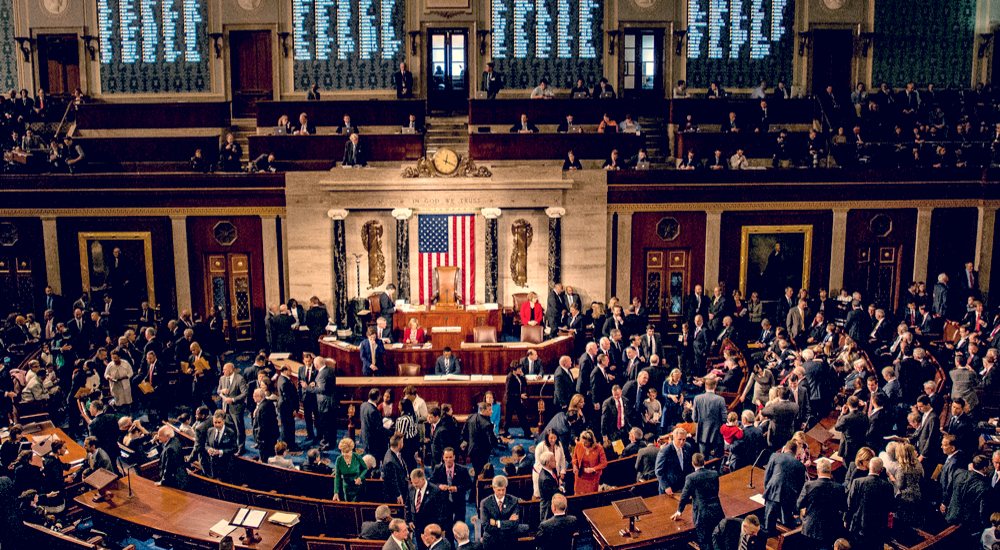 The newly ensconced House GOP leadership is already working against conservatives before the GOP even takes control, and their first move is to deny nearly all the rules changes that conservatives suggested.

The amendments that failed included a requirement that spending bills must pass before the fiscal year officially begins on Oct. 1. If not, other legislation would not be able to be considered on the floor. An amendment that would ensure all members of the Republican Conference are able to participate in conference meetings was rejected, and a rule change to allow one member, with the support of 25 others, to request having one Republican staffer admitted to conference meetings also failed.

In addition, House GOP leadership rejected an amendment that would have allowed committee members to elect their own chairmen.

The two amendments that passed were related to prohibiting steering committee members, except elected leadership, from serving on the executive committee of the National Republican Congressional Committee, and reopening House grounds to the public again after access was limited due to the COVID-19 pandemic in March 2020.

The outstanding amendments still up for consideration include the reimplementation of the Holman Rule, which would strip the salaries of federal employees who are not cooperating with existing law.

“Democrats eliminated the ‘Holman Rule’ when they took the House because it allows members to make targeted spending cuts in appropriations funding bills by slashing the funding of specific federal programs or cutting the salaries of individual federal employees (e.g., Dr. Anthony Fauci),” according to an official House Freedom Caucus summary of their desired rules changes.

It is still possible that some of these rules might get a hearing and adoption, but the fact that the House Freedom Caucus was so quickly dismissed, it shows that this new GOP-led Congress won’t be much more conservative than Nancy Pelosi’s House.