The Furor in the World of Biology 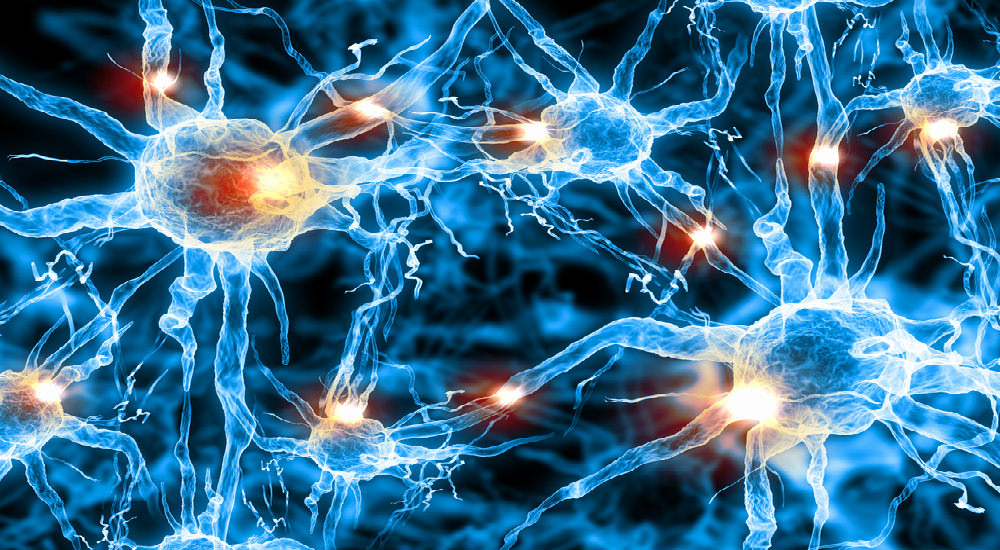 What the scientists found in Chernobyl shocked the whole world!

Nearly 30 years after the loudest in the USSR nuclear power plant accident, the Chernobyl forest takes on a completely different form than before the accident. In one project, researchers are investigating the ecosystem of the Chernobyl forests, and the results of these data are more than surprising. The scientists set out to study in details what animals populated the affected areas after the Chernobyl disaster and how big or small the population looks like today.

Results of the study caused a major stir among biologists. As it turned out, after almost three decades, the forest animal world is not diminished but in contrary, has been significantly growing up. Now in the exclusion zone one can see grazing herds of deer, moose and other large animals; significantly increased the wolf population, which had not previously been observed in this area.

Is it the matter of radiation?

According to scientists, the real reason for the growth of the population of all species of large animals is not the effect of radiation. It is the absence of human intervention in the “business of nature.” As we know, strong radiation emissions in most cases disrupts the reproductive system and the breather dies, leaving no offspring.

However, the Chernobyl deer and elk do not just survive – they have got an enviable offspring, despite the fact that no “three-headed cows”, “legless wolfs” and other crippled animals scientists have not met. That is, all the animals of the Chernobyl forests – healthy mature specimens who thrive.

The Current Biology magazine published a report according to which scientists have found that in the Chernobyl zone survived not only the common species, but also rare – such as the European lynx. In addition, scientists have identified a rare species in the forests of the European bear, which in this area was not observed for the last hundred years. In addition, populations of species such as wild boar, foxes and wolves and the usual forest deer were recorded.

Jim Smith, Professor at the Portsmouth University shared his opinion on the matter. He believes that due to the absence of human intervention in the territory of the Chernobyl forests, a kind of natural reserve was formed. Of course, the influence of radiation on animals is very bad, but experience shows that human intervention with the forests’ ecosystem brought much more harm than the radiation. And that is not all!

A couple of years ago, the population of the Chernobyl wolves increased so that the animals started expansion into new territories. Law enforcers and hunters in Belarus undertook a whole operation shooting off wolves, which in large numbers began to route to the border of the exclusion zone.

Over 40 surveillance cameras are installed now in the Chernobyl forest to help the researchers refine earlier findings about the animal population growth. They were especially interested in the rare species of animals, like lynx, bison, wild horses, and bears.