Freedom for Nature and Slavery for Man 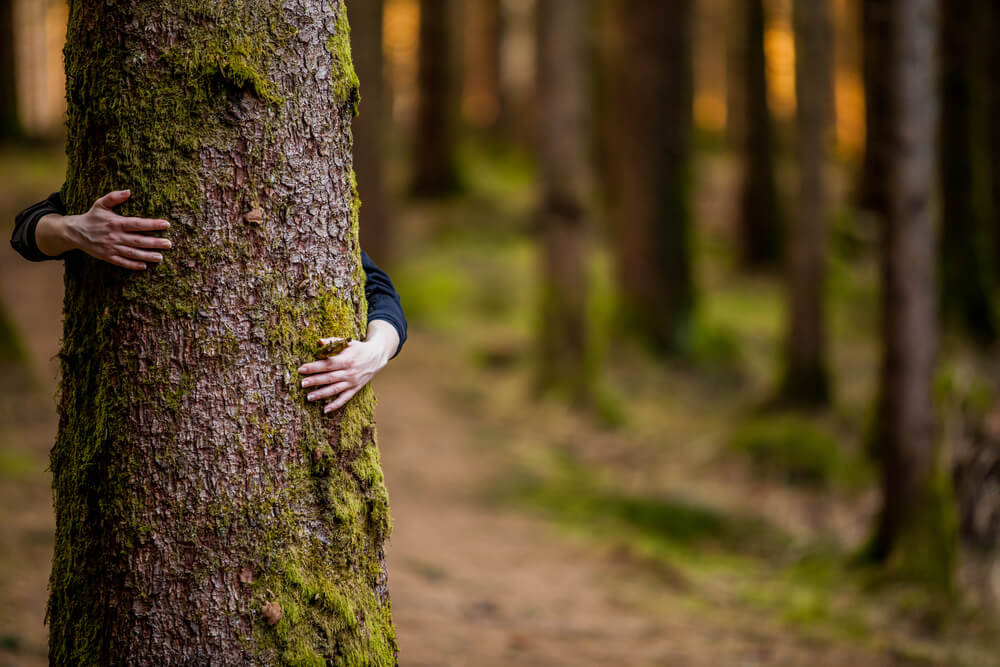 The environmentalist movement is not about protecting the environment for man, but for nature.  Nature is not adaptable and if a species cannot adapt it must necessarily perish.  Man has the ability to adapt to changes in nature’s conditions and this is how he has proceeded to advance his living conditions ,comfort and happiness.  His greatest enemy in this pursuit are the members of his own species who want to enslave his efforts with a reverence for nature’s status quo.

A wilderness that simply exists for a species of antlered nomads for an occasional viewing by those interested in seeing the rawness of a tundra is analogous to blocking out the sun for the convenience of bats.  If man is to build homes to live in, factories to produce goods in, roads to travel on and the multitudes of structures and tillage that maximizes his ability to survive as more than just a grubbing barbarian , he must be free of the restraints of men who would chain him with barriers that favor the obstacles he seeks to remove and replace.  Incidental species ( such as the Kangaroo Rat ) should not have the freedom to have their environment retained and protected  (by men with guns) so that other men cannot build and progress.

We have lost species and new species are being discovered.  Some species thrive in man enhanced areas and some are dangerous living in a human dominated area.  The nonsense that because a grizzly bear has wandered in an area in the past and now man wants to live in the area and not have his garbage can dumped or his children devoured ,doesn’t mean the grizzly has a right to the area. Animals have no rights.  It is man that discovered the concept of rights to protect himself from predators of his own species.  To try to transfer this concept to animals is only another method of predation on man by man that needs to be rejected.

The idea that an animal species living in an environment is sacred and must not be disturbed by man is another way of saying man must not infringe on anything in nature for any purpose.  This places nature in an arena of freedom from disturbance and man in a category of servitude and restriction.  It must be man of a more vicious nature that stands guard with the guns of law to stop man the builder from modification of the surroundings that is demanded for the perceived favor of the natural.

Yet all men require shelter, transportation, goods and services and the ability to afford them.  For every barrier man the predator (upon other men) places on the men trying to earn a living by providing goods and services, these predators diminish to some extent the values they require .  This is suicidal.  As surely as a bomber straps an explosive device with the intent of ending his life , a person that enacts and enforces the reversal of civilized needs operates under the premise of human destruction.

What good is clean air in a world of stagnant commerce?  What good is cooler climate if there is no fuel to keep warm?  What good is organic food if the production is too expensive to afford and/or enforce?  Only the amounts of food that modern agriculture can produce could ever supply the quantities that an ever growing human population requires. This requires fertilization and pest control, hybrids, research, more powerful planting and harvesting equipment all of which will change the world as we and nature knows it.  If man should have to move because the weather is too cold ( or hot ), why should the presence of some animal or plant in the location he chooses be a determining factor?  It is only the opinion of those holding the gun that asserts nature must not be disturbed .  Man seeking a location must find some other place other than the one determined by the gun holder.  It is the enslavers opinion that must prevail in the name of the supremacy of nature’s claim.  And by what right does nature have a claim?  Since nature has no rights it has no claims.  It is misguided man that asserts this claim just as some of these people assert the emotions of man must be accepted in animals.  There is nothing to support this notion .  It is a fantasy that is provided to gain sympathy for their cause.  And what is their cause?  It is a claim of compassion but it is not compassion for man but that which is not man.  It is anti-man.

The recognition that the work of man is not to chain him to false notions centered around altruistic fantasies of saving the underdog from the monstrosity of human efficacy.  Nature can take care of herself and one of the responses to a changed environment by man is to either adapt or perish. Man does not encourage the development of mold when  building a house in what was a swamp where mold was previously abundant.  If rats prefer the garbage of big cities does this mean cleaning up a restaurant is modifying their environment and should be halted?

Environmentalism is the new abstraction that can be squeezed or expanded to fit any and all agendas that can be politically manipulated.  Just as the socialists tried to modify human behavior by claiming mankind’s destiny was dependent on the social order they envisioned, so too the environmentalists wish to modify human behavior by claiming the environment must be static or more primitive for the human race to survive.  They reject technology can overcome these illusions they project but firmly they have cloaked themselves in a familiar pattern and they don’t care to admit there are people who see through their scheme and their intentions.  When that cloak is ripped away the scrawny frame of a dead ideology will be exposed.  It will be the same old song of domination of men under the constant historical chants of “for your own good”.

We do not need to be saved from ourselves but from those who would pose as saviors.  The environment of those around us taking on this posture are weeds in the garden of life and we can only grow unimpeded without them and their notions of benevolence. The slavery of man by environmentalism in the name of giving nature free reign to exist without disturbance is a vicious doctrine that places barriers as additional stumbling blocks to progress.  Recognizing the nature of this facade is paramount to rejecting it and by doing so enhancing man’s life on earth.