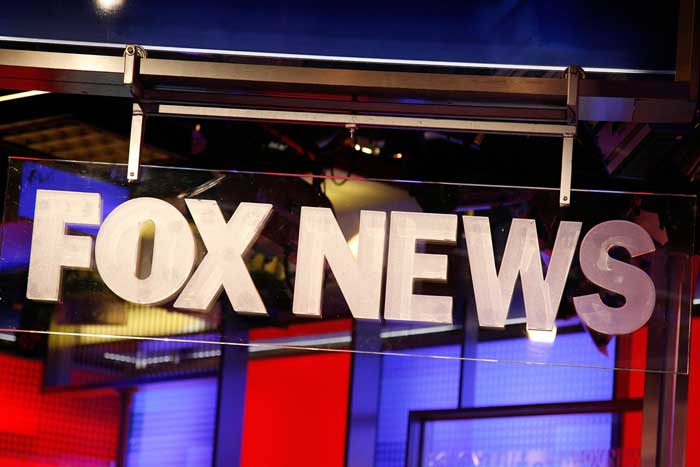 Fox News has finally toppled ESPN as the most-watched network on cable even as CNN has lost a whopping 90 percent of its audience in the last year.

After 2021 came to an end, Fox became the number one basic cable network from Jan. 2-9 this year, the network reported.

But, CNN was not so fortunate:

CNN averaged 2.7 million viewers from Jan. 4-10 last year as the network experienced a brief post-election spike but plummeted to only 548,000 average viewers last week, for a stunning year-over-year drop of 80% of its total audience.

CNN’s eye-popping decline is even worse among the advertiser-coveted demographic of adults age 25-54, as the liberal network shed 86% of its viewers and finished last week with only 113,000 average viewers in the critical category after averaging 822,000 a year ago.

As Fox kicks off its great year, the network also announced its newest prime time host by noting that fan favorite Jesse Watters will be the permanent host for the 7 p.m. hour.

“Jesse Watters has been named host of FOX News Channel’s (FNC) 7 PM/ET hour, announced Suzanne Scott, CEO of FOX News Media,” the network said in a press release. “The one-hour program, entitled Jesse Watters Primetime, will launch on January 24th. Mr. Watters will remain a co-host of The Five, which is among the highest rated shows in cable news and will relinquish his weekend show Watters’ World. A new 8 PM/ET Saturday night program will be announced at a later date.”