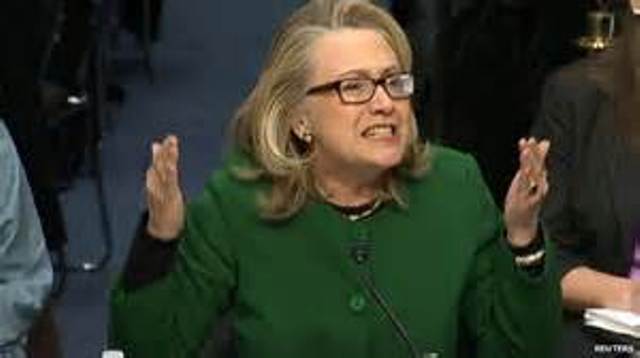 Penn told Fox News host Martha MacCallum that the Clinton team paid for the FusionGPS investigated “Trump Dossier.” He also said that it was very likely also the Clinton team who manipulated the FBI into using the Trump Dossier as the FAKE rationale to begin the FBI’s investigation into Trump’s Russia connections.

Mark Penn: “I take a look at what’s coming out now, I take a look at these text messages. Remember, there were 10,000 and it would take the FBI forever to go through and FOX News got through them in 3 hours. I mean it’s pretty obvious here that these text messages are going to pile on to this growing, I think, crisis in public confidence of an operation with the new FBI director and special counsel that was supposed to provide more objective look at these things that were going on in our country and the opposite seems to be happening.”

Martha MacCallum: “You also suggest that the dossier may have been peddled to the FBI, what you mean by that?”

Mark Penn: “Well, I think you see here, meetings that were held with FBI officials, the wife of one of the FBI officials was paid for [by Fusion GPS]. What I’m saying is theories that seemed far-fetched two months ago that this dossier was paid for by the Clinton campaign by the Democrats, peddled to the FBI, and then used to start the whole Russia investigation even though it has tremendous amounts of clearly false information. I would have said that was preposterous. But now that these facts emerge, the public is saying maybe this is true.”

Fox News’ Ratings Take a Beating as They Distance Themselves From Trump
January 18th, 2021 Liberty Hub