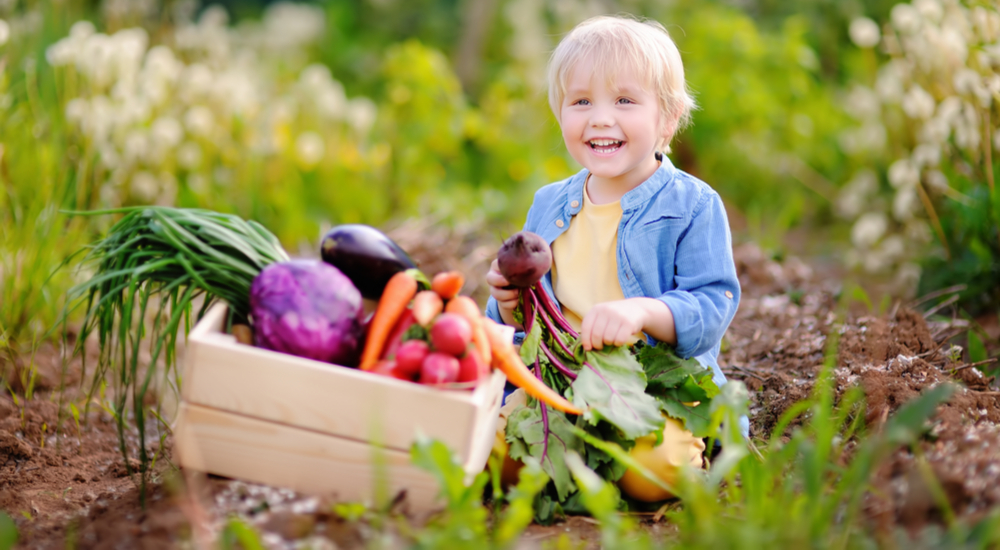 Disruptions in the world’s food supply saw a sharp uptick according to survey data from S&P Global released on Monday.

Supply shortages have now surpassed the shortages seen at the height of the global financial crisis of 2008. But this is only the beginning.

“Supply shortages surged in April to reach a joint-record level as the war in Ukraine continued to hit global food exports. Reports of increased food prices were meanwhile at the second-highest on record,” said S&P Global economist Usamah Bhatti.

The Global Supply Shortages Index signaled that shortages were just under seven times higher than the normal level, unchanged from March’s four-month high. Freight capacity remained the hardest hit, with reports of shortages at the highest since last December, S&P Global said.
“Transport capacity remains the most severely affected, with reports of a lack of logistical capacity nearly 32 times above the normal level, as vessel shortages and port congestion continue to disrupt the supply of materials. At the same time, while price pressures eased, firms reported that freight costs were rising at 11 times the normal speed,” Bhatti said.

This is only the beginning. Things are going to continue to collapse. We have not seen the last of the mess Biden has made of the world’s economies.