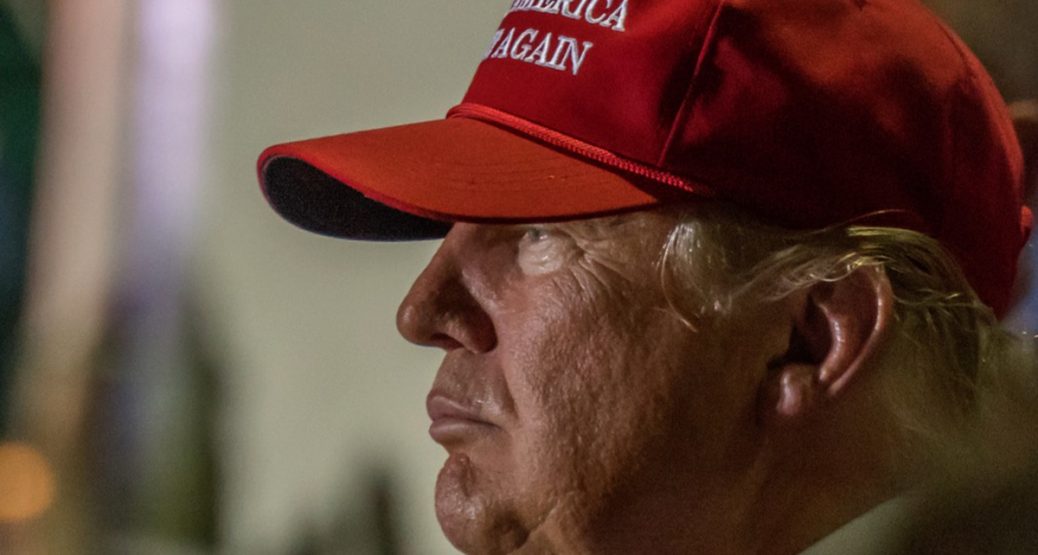 The left continues to go to war against itself as hardcore leftist Noam Chomsky broke with Democrats by praising Donald Trump as being the only western statesman “pushing peace in Ukraine.”

The anti-war left went into the 2016 election claiming that Donald Trump would somehow start WWIII. But his actual record has proven to the strictest anti-war leftists that he really was the exact opposite of the “right-wing warmonger” that they tried to paint him as being.

Chomsky is certainly not in love with Trump. But he has recognized that the claim that he would be a warmonger was woefully false.

Well, there is, fortunately, one statesman in the United States and Europe, a high political figure, who has made a very sensible statement about how you can solve the crisis. Namely, by facilitating negotiations instead of undermining them and moving toward establishing some kind of accommodation in Europe, in which there are no military alliances, but just mutual accommodation.

He didn’t say it, but it was something like George H.W. Bush proposed in the early-90s after the collapse of the Soviet Union. Proposed what they called a partnership for peace, which would be open for Europeans generally, Eurasians as well, it wouldn’t eliminate NATO, but he would live to the promise that NATO would not expand to the east. Firm promise to Gorbachev. Keep to that. Allow NATO there, but kind of deemphasize it so other countries could join, including Russia, for that matter, and move toward a Eurasia with no military alliances.

I think DeGaul had a similar vision. Emmanuel Macron, in his initiatives trying to contact Putin, suggested something similar. So, going back to the one Western statesman, he didn’t mention all of this, but he suggested something similar. Move towards negotiations and diplomacy instead of escalating the war. Try to see if we can bring about accommodation, which would be roughly along these lines.

His name is Donald J. Trump

Chomsky says he regards Trump as a deeply dangerous figure, yet he is "the one statesman in the West who has said it, and it's the right way out."

Whatever you think of Chomsky and his ideas, this break with the left is evidence that things are breaking apart on the left.