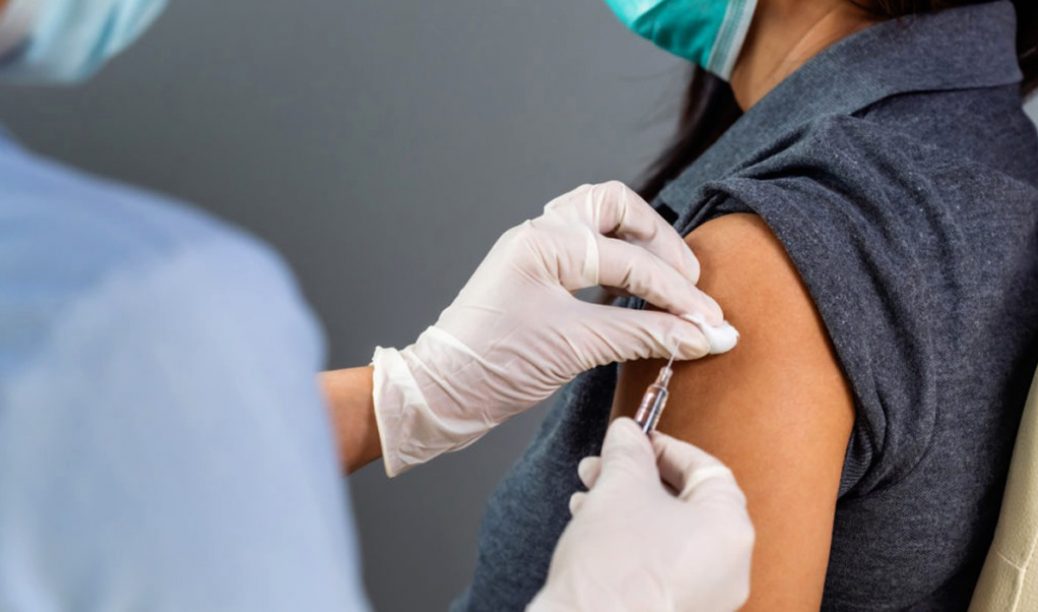 European doctors are warning that repeated COVID booster shots are dangerous to people’s immune systems and should likely be avoided.

This puts a major crimp in the Democrats’ plan to force Americans to be subjected to forced COVID booster shots over, and over, and over again, ad infinitum.

Repeat booster doses every four months could eventually weaken the immune response and tire out people, according to the European Medicines Agency. Instead, countries should leave more time between booster programs and tie them to the onset of the cold season in each hemisphere, following the blueprint set out by influenza vaccination strategies, the agency said.

The advice comes as some countries consider the possibility of offering people second booster shots in a bid to provide further protection against surging omicron infections. Earlier this month Israel became the first nation to start administering a second booster, or fourth shot, to those over 60. The U.K. has said that boosters are providing good levels of protection and there is no need for a second booster shot at the moment, but will review data as it evolves.

Boosters “can be done once, or maybe twice, but it’s not something that we can think should be repeated constantly,” Marco Cavaleri, the EMA head of biological health threats and vaccines strategy, said at a press briefing on Tuesday. “We need to think about how we can transition from the current pandemic setting to a more endemic setting.”

This wrecks the left’s plans to enslave Americans to yearly booster shots for the rest of their lives. It also puts a crimp in the left’s plan to keep America enslaved to left-wing tyranny.