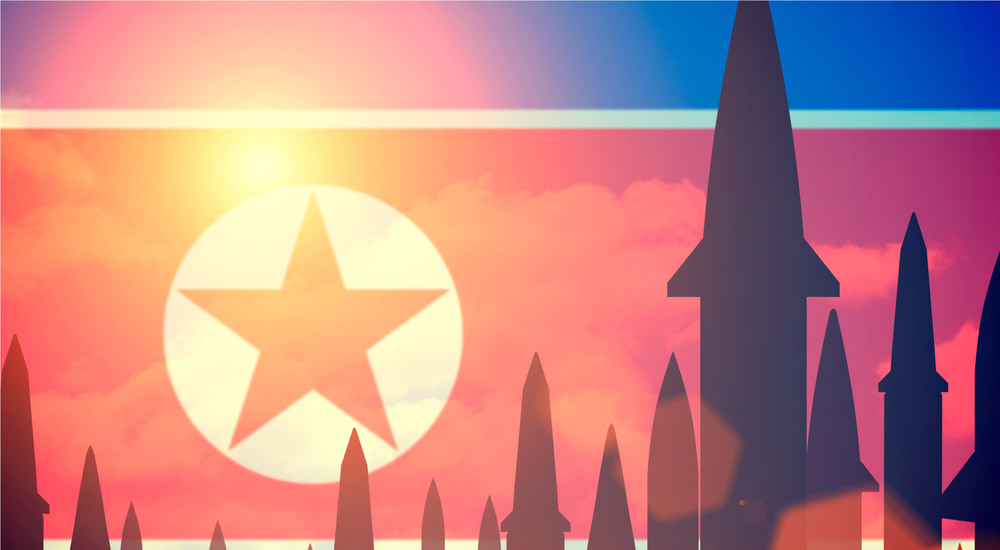 “… three main goals of the regime: the first … is to sustain the Kim dynasty, the second is to gain international respect, and third, to significantly improve their economy.”
– William J. Perry

Respect from “a big brother”… Such a notion on political scene must be wrapped in the cocoon of press attention, photo-ops for TV and magazines, joint pressers and state dinners. And the “big brother’s” envoy must have a well recognized name, better at the level of presidents’ league.

In 1994, when Kim Jong-un, the future leader of North Korea was 10 years old, Jimmy Carter had few briefings at the State Department on the eve of his trip to North Korea to persuade Kim Jong-il to negotiate with the Clinton administration over its nuclear program.

After several hours, Carter looked around the room at the group of diplomats and said, “None of you have told me what I need to know … You haven’t told me what Kim Jong-il wants,” Carter told his briefers. “What he wants is my respect. And I am going to give it to him.”

Bill Clinton embraced this idea with arms wide open. He claimed that this achievement would form “an end to the threat of nuclear proliferation on the Korean Peninsula.” Jimmy Carter and Bill Clinton actually brought us up to the brink of a “nucular” disaster. How comes?

They did some pretty atrocious things with North Korea, and probably, didn’t care about the consequences of their actions or, let’s save the faces, maybe just did not think through as needed.

The result of that Carter’s trip was two reactors for production of “peacefull” nuklear fuel and five billion dollars in aid from US, in return for a promise to not build nukes.
“DON’T BUILD NUKES!” – we said.
“OK, WE WON’T!” – Kim Jong-il presumably said.

Now, a 33-years old heir of Kim’s dynasty wants the same respect. He did not promise to not build nukes – yet. Quite opposite: “We’ll burn America to ashes!”

“A prophet of doom,” as William J. Perry, President Bill Clinton’s second secretary of defense calls himself. He told The Huffington Post recently: “Today, the danger of some sort of a nuclear catastrophe is greater than it was during the Cold War. And most people are blissfully unaware of this danger.”

Perry said he agrees with Trump’s strategy for which our President has been both praised and criticized, because Trump’s threats could set “the stage for diplomacy,” because Kim Jong-un and his generals must first “believe that we’re serious about military action” — which they “did not believe during the Obama or the Bush administrations.” “They believe it now,” Perry added.

“If it would be appropriate for me to meet with him, I would absolutely, I would be honored to do it,” Trump told Bloomberg News in an interview on May 1st. “If it’s under the, again, under the right circumstances. But I would do that.” Trump would make a history again as no sitting US president has ever met with the leader of North Korea while in power, and the idea is extremely controversial.

But remember that Kim is a “smart cookie” and one of his goals – international respect, photo-ops, dinner in a good company, etc. Who knows, maybe our “apprentice-in-politics” President deserves a lot of credits if his carrot-and-stick plan will work.