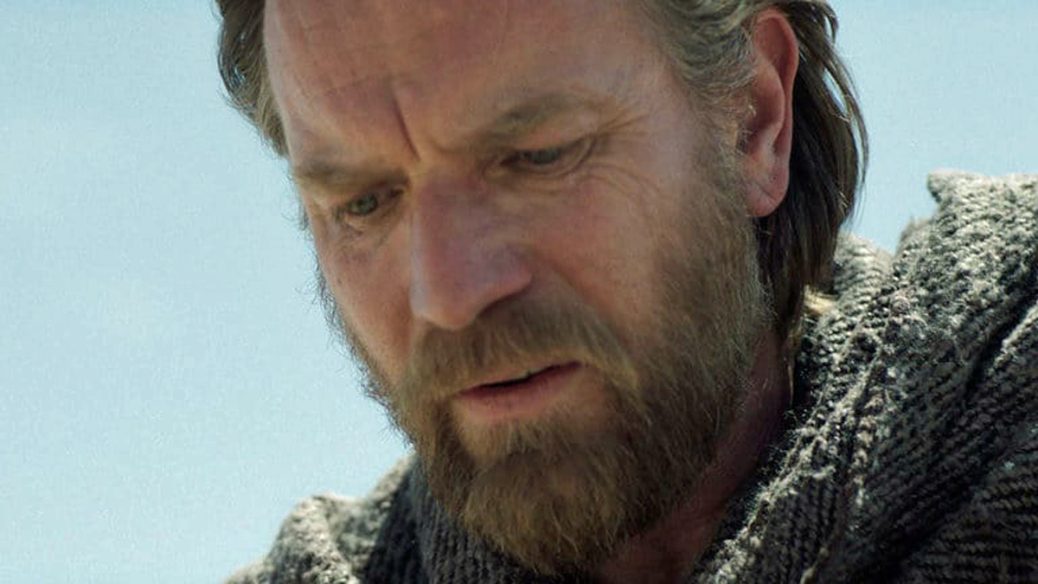 This isn’t just some random book, either. Since Disney took over the Star Wars franchise, it has specifically sanctioned every comic, novel, TV series, and movie. Every story is Disney sponsored. So, this book is not just some random, unauthorized story.

In the new book, entitled Padawan, writer Kiersten White included a passage in which Obi-Wan has an inner dialog about kissing a man.

In one scene in the book — which explores the Jedi’s younger years — Obi-Wan Kenobi is talking to a teenager, Casul, about the idea of kissing another boy.

“Not many choices around here,” Casul says. “I don’t think love is in my future, either, and I’m fine with that. As long as I have the Power to keep my family safe, that’s enough for me.”

“Though I will admit I’ve been curious about kissing and why Audj and Zae-Brii enjoy it so much,” he adds. “So if you’re ever curious, too, let me know.”

The novel goes on to say that “Obi-Wan blushed.”

The passage goes on:

Would he ever get to a point where kissing someone felt like anything less than a betrayal of himself and the Jedi? And if he did get to that point, who would he want to kiss? The Lenahrans were confident and charismatic, which was attractive. But he couldn’t imagine just … kissing any of them. Maybe he didn’t want to be with any of them but rather to be more like each of them. Or maybe he wanted to kiss all of them.

It’s just another example of Disney pushing the radical gay agenda on kids.