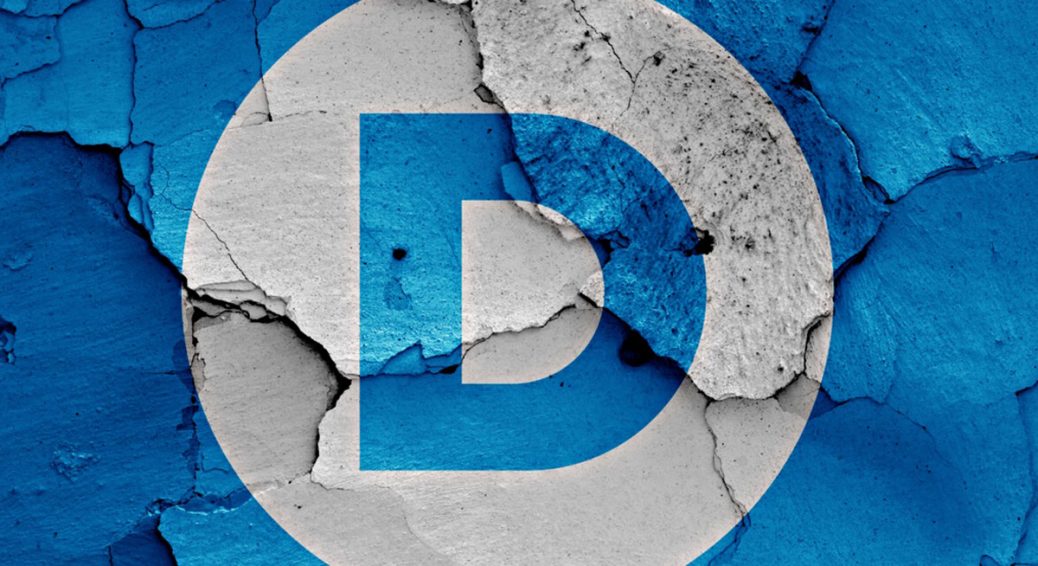 How despicable, fearful, and desperate are Democrats these days? Consider this. On Wednesday, the UK Daily Mail reported that Democrat Rep. Vicente Gonzalez featured a grossly-edited photo of Republican Rep. Mayra Flores in a campaign ad.

According to the report:

The ad, which focused on school safety and gun control, was posted Monday to Gonzalez’s Twitter. It targeted Flores for her first congressional vote against the Bipartisan Safer Communities Act in the weeks following the massacre at a Uvalde, Texas school.

The ad uses an edited picture of Flores that was originally posted to her Instagram in early 2022.

Democrats fear conservative Latinas so much the do things like this…
Go ⁦@MayraFlores2022⁩ https://t.co/lNmS4W0Q4E

Here’s the photo in question: 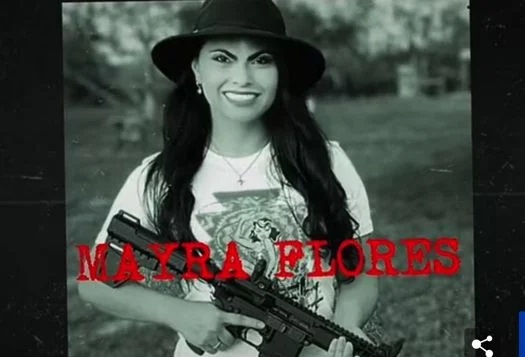 The edited picture includes an ominous green-ish filter and appears to have been edited to give Flores’ eyebrows a tilted, more aggressive look.

After the tragic shooting at Uvalde, Mayra Flores' first vote in Congress was AGAINST a bipartisan school safety bill. We need a representative that works to protect our children and families; not someone who puts them in danger. Remember to vote for Vicente Gonzalez. pic.twitter.com/h4liKjAFEp 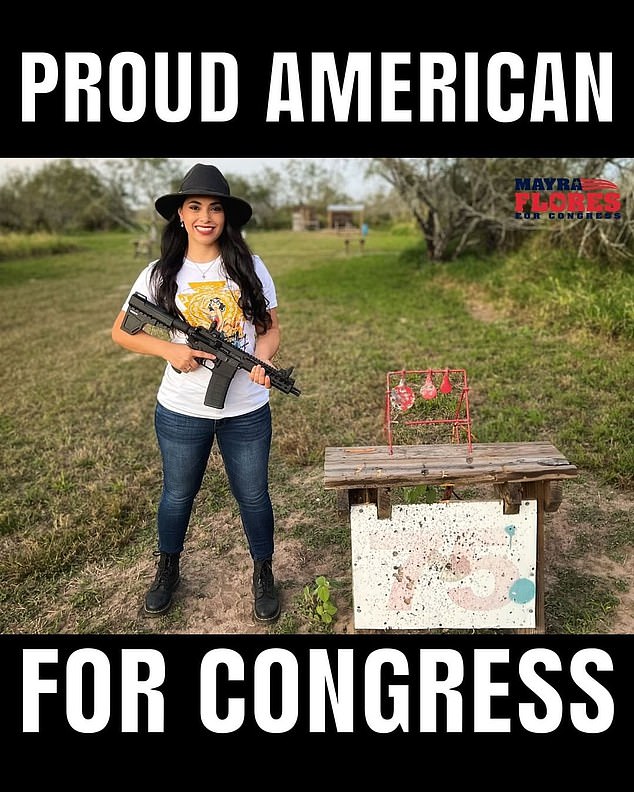 “Gonzalez did not disclose that the photo he used was doctored,” the Daily Mail said. This means it was “disinformation” intended to paint Flores negatively.

So, why is Twitter letting this stay up? And why isn’t Gonzales being banned for pushing election disinformation?

Oh, wait, Gonzales is a Democrat and is therefore allowed to exercise his liberal privilege…

Actually, it’s very believable. Especially given the anti-democratic nature of the Democrat Party.

Doctors a campaign photo…What would he do behind closed doors??

Good question. There’s one way to head that off — defeat him at the ballot box and the rest of the Marxist Democrat Party.