Democrats are Confused by Math and Other Liberal Fails 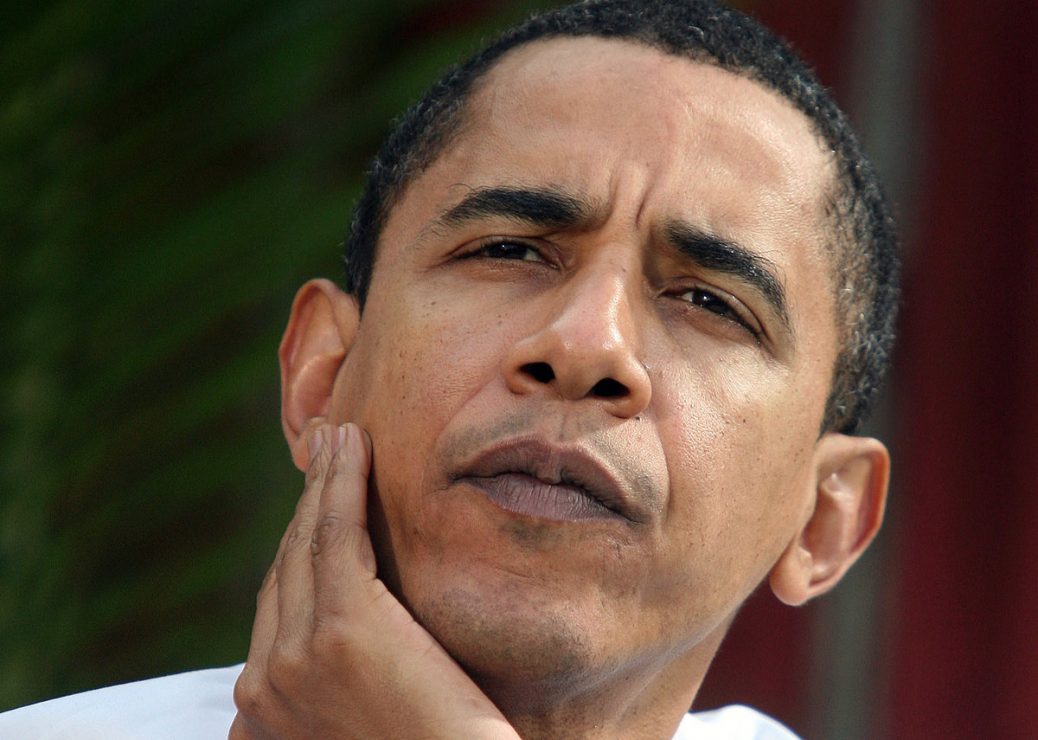 We often hear mathematics referred to as a higher order skill set — except when the subject is in the hands of modern-day liberal/Progressive/Socialist Democrats led by President Barack Obama. Math then becomes a lower order skill set, as the political agenda of Democrats and the Obama administration completely redefines the subject matter to further their agenda.

Under the agenda-driven mindset of modern Democrats, the once-honorable discipline of higher math has become a brand-new subject: Political Lower Math, led by the Divider-in-Chief. Peruse, if you will, the following examples:

MULTIPLICATION: The following have been granted “rights”, power and privileges far beyond what is guaranteed to them by the U.S. Constitution and various states’ laws. In many cases this was done by Executive Order or turning a blind eye to questionable practices, or even direct collusion with the agencies involved. In other cases, the entities have simply assumed power on their own and proceeded unchecked under Democrat rule. Examples of out-of-control and unaccountable power multiplied include: czars, executive orders, the size of the U.S. federal government, the size of the national debt, the TSA, the Bill and Hillary Clinton Machine, the Obama administration Department of Justice, the IRS, the EPA, the Department of Education, government-run healthcare, the Muslim Brotherhood and CAIR in America, the various government-run and sponsored Muslim refugee and resettlement programs, Democrat clean energy activists, illegal immigrant “voter registration” drives, Big (liberal) Media, Big Labor, organizations promoting man-caused climate change and “carbon footprint” reduction, pot legalization activists, judges who legislate from the bench, Planned Parenthood, abortion supporters, the bureaucracy within the V.A., etc.

DIVISION: This category has gone into hyper-drive under Democrat rule. Obama and Democrats seem to have taken an almost perverse delight in setting almost every one of the above-mentioned groups against each other in ways never before imagined in America. These Saul Alinsky tactics are designed to push the goal of radically transforming America. They appeal to the lower and baser instincts and passions within people in order to cattle-prod America toward this goal. At what point will these intentional policies cause Americans to snap or revolt so President Obama can then declare martial law and suspend the upcoming elections? And even if it does not go that far, the Democrat Party and the Obama administration are tearing at the very foundation of the U.S. Constitution and the rule of law. According to our Founders, America is supposed to be “a nation of laws, not men”.

President Obama is a Professor of Political Math of the Lowest Order and the leaders of the Democrat Party are his teaching assistants students. Both the Professor and his Democrat class are flunking America.