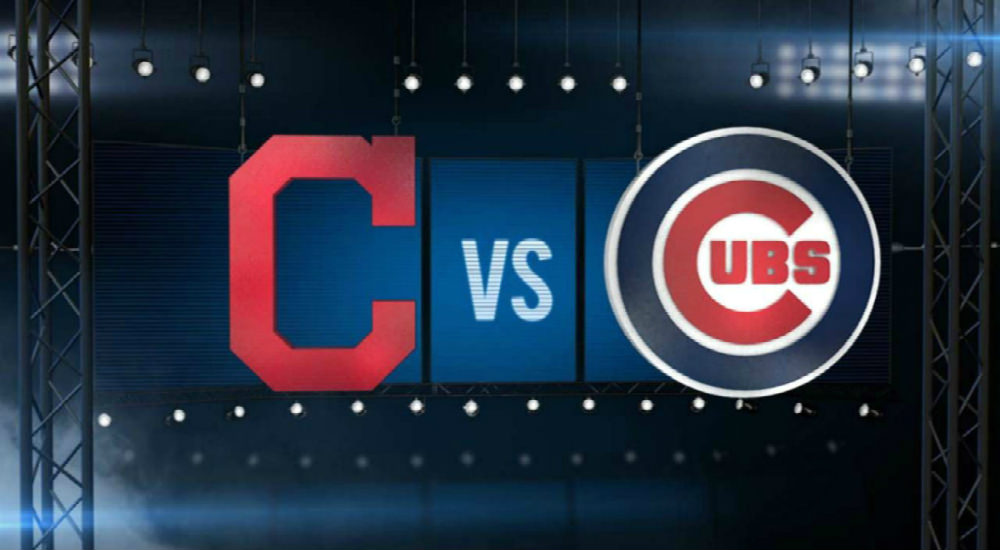 Colin Kaepernick – a black guy who makes $12 million per year as a back-up quarterback, starts-up a now-fizzled protest against an America that he claims “oppresses” black people — without seeing the inherent hypocrisy of his actions in an NFL venue. NFL team owners do nothing, the NFL does nothing, and TV viewership droops NFL-wide. Meanwhile in a more traditional, much older American sport, namely World Series baseball, TV viewership goes through the roof and in-person ticket prices hit levels never before seen for any sporting event.

Are these two occurrences somehow related to the presidential campaign? A presidential campaign in which a corrupt Hillary Clinton pleads for more of the status quo versus the buffoonish Donald Trump who vows to make America great again — in part by promoting American values of hard work, patriotism and economic growth?

To be fair, the World Series features Chicago and Cleveland, two teams from large cities, neither of which has won a World Series at least a lifetime. But it’s not the Yankees versus the Dodgers. What I mean by this is that Cleveland and Chicago command nowhere near the audiences out of the former two cities.

Or could it be that the Democrats’ lies have finally come home to roost? That more and more American people finally see Obamacare for the scam it is? That America finally sees the foreign policy failures of Obama and Hillary Clinton? That a majority of Americans now see the fraud that is the pay-to-play Clinton Foundation? And that a return to baseball – where all fans and players stand and revere the American flag and American traditions – is an initial step towards a return to American normalcy?

If so, look for a Trump landslide next Tuesday.