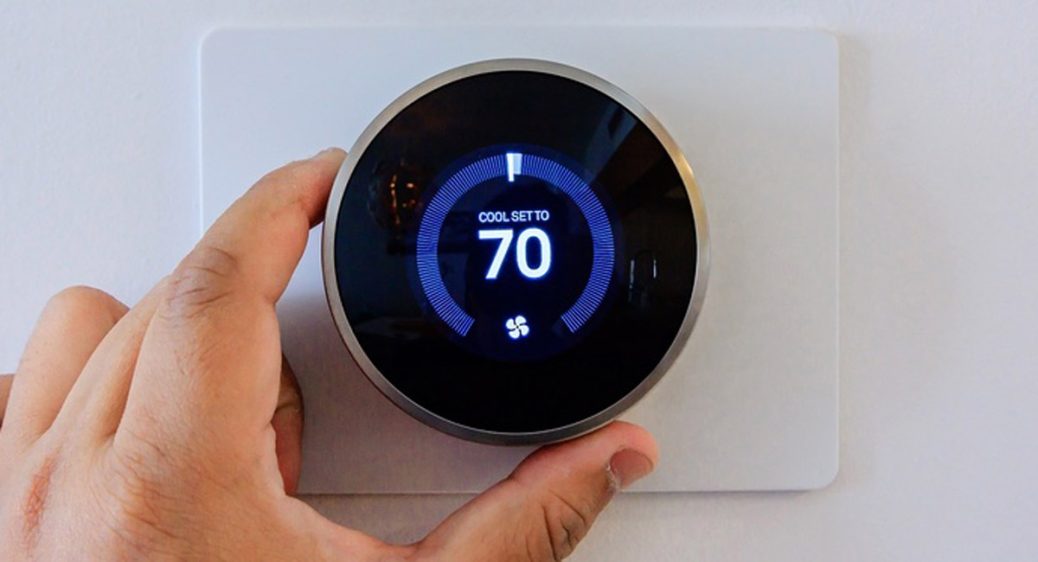 Thousands of Xcel customers in Denver found themselves kicked out of their thermostats when the power company took them over remotely and wanted to limit power use during a peak summer hour, taking the freedom to use their home systems away from them.

As temperatures climbed into the 90s in Denver, the company shut down air conditioning all across the city by taking control of people’s home systems.

One homeowner, Tony Talarico, said that as the heat rose outside, he tried to crank up his air conditioning, but found that he was unable to do it.

Talarico said when he went to his thermostat, he saw a message reading “energy emergency.” And he was locked out of the device.

Temperatures climbed into the 90s Tuesday, which is why Tony Talarico tried to crank up the air conditioning in his partner’s Arvada home.

That’s when he saw a message on the thermostat stating the temperature was locked due to an “energy emergency.”

“Normally, when we see a message like that, we’re able to override it,” Talarico said according to Denver’s ABC 7. “In this case, we weren’t. So, our thermostat was locked in at 78 or 79.”

“To me, an emergency means there is, you know, life, limb, or, you know, some other danger out there — some, you know, massive wildfires,” Talarico said. “Even if it’s a once-in-a-blue-moon situation, it just doesn’t sit right with us to not be able to control our own thermostat in our house.”