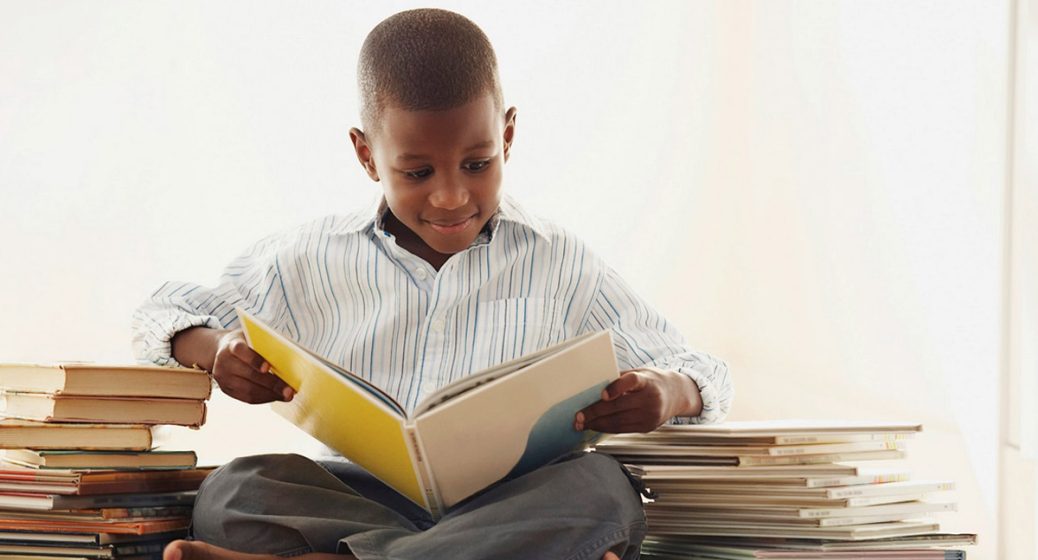 A left-wing school district in Texas tried to hide the books they are requiring kids to read by trying to force parents to pay $1,200 to see the list.

This is using officiousness to keep parents from being part of their children’s education. It is the chief, corrupt tool of overreaching government.

The story broke when mother Jenny Crossland revealed the outrageous fees that the Fort Worth School District tried to force on her to see the book list.

Cortland wrote about the lunacy in a series of tweets.

Notice the line in there – they want me to pay them to “manipulate data”. What? Why is it charter schools and homeschools put their reading lists online for people to see but not public school? Is this why kids can’t read? They can’t even tell us what’s offered. #failure

The FWISD explained that because Crossland was asking for records pertaining to multiple grade levels, the charges would exceed $40, but only by $1,227.50.

The district proceeded to break down the price, explaining that it takes 6.5 hours per grade level to locate, compile, manipulate, and reproduce data, thus for thirteen grades, the total cost would be $1,267.50.

According to the Goldwater Institute, Texas law requires that fees to access public records be “reasonable,” and that if the number of pages is less than fifty, citizens should only pay the cost of photocopying. Labor can only be charged if there are more than fifty pages in the request.

“Why is it charter schools and homeschools put their reading lists online for people to see but not public school?” Crossland lamented. “Is this why kids can’t read? They can’t even tell us what’s offered.”

Other moms also reported this tactic. So, it isn’t just Cortland.

This is just another way leftists are trying to make sure they own your kids and you, Mr. and Mrs. America, will have no part in raising them.