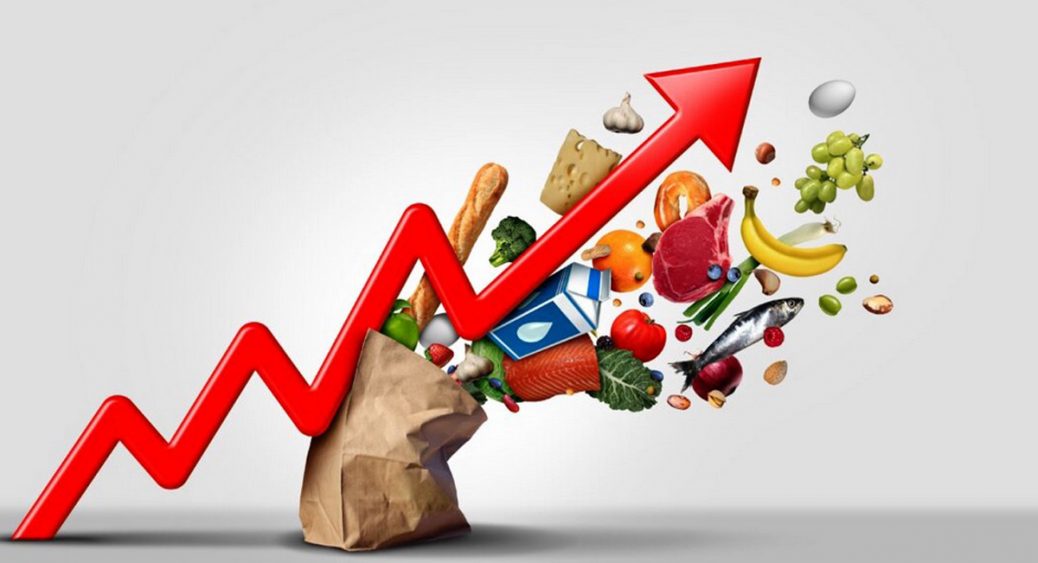 Bob Unanue, the CEO of Goya Foods, told Fox Business Network host Maria Bartiromo that he fears that a “global food crisis” is irrevocably on the way.

“We are on the precipice of a global food crisis,” the CEO told Bartiromo.

Unanue pointed out that Russia is “cutting off the Ukraine to the sea” and that means Ukraine cannot export or plant as the war rages on.

“They’ve [the Russians] attacked irrigation systems, they’ve attacked train systems and they’ve sent millions of women and children into exile,” Unanue said, arguing that the U.S. has “provoked, in a way, this war by showing an incredible weakness.”

Unanue said the U.S. will likely dodge the early part of any such food shortages because “we have abundance” and “are the biggest consumers in the world.”

But countries in Europe and Africa won’t be so lucky.

The U.S., he said, will be the last impacted, however, we will feel it and will “have to tighten our belt and consume less.”