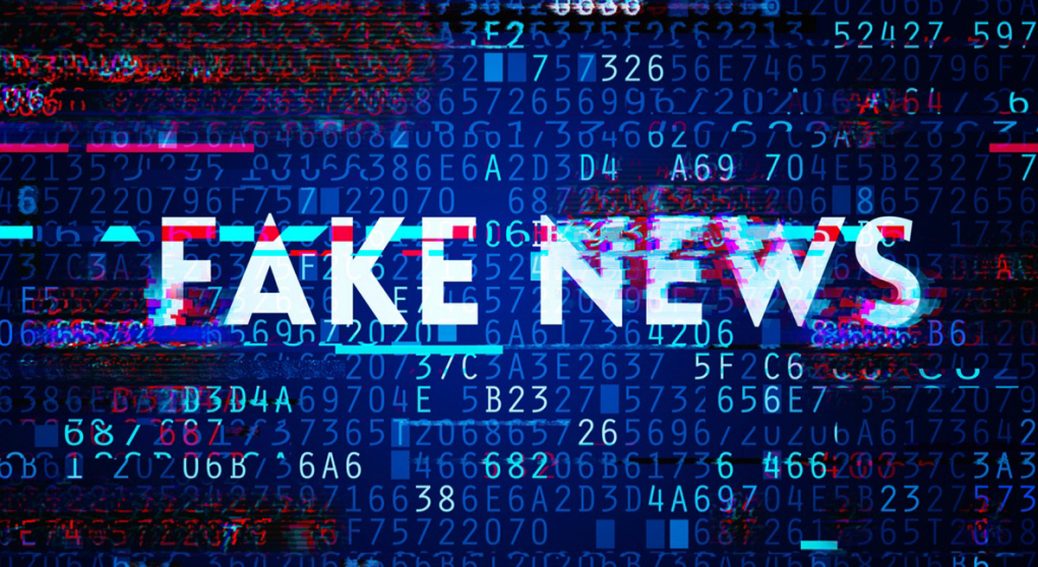 The Biden regime is instructing officials including the State Department to push a game called “Cat Park” that leads children to accept government propaganda as “truth.”

The game is part of a government-sponsored program meant to counter “disinformation” — which can be defined as any point of view that the government doesn’t like.

At least two embassies have already followed through. “Ever wondered if that forwarded message in your WhatsApp group is completely true?” the Uganda embassy tweeted.

GEC tweeted Oct. 24 that the purpose of the game is to develop media and information literacy skills so as to “build resilience to foreign propaganda and disinformation.”

That apparently includes Brexit advocacy, judging by the past work of the U.K. academic centers whose “inoculation theory” — which compares disinformation education to vaccines — forms the basis of the game and which GEC said reviewed its efficacy on test subjects.

Cat Park, online counter-disinformation game, was launched by @TheGEC, @usembthehague, & @Cambridge_Uni. In this free online game, players learn to build resilience to disinformation by developing #MediaandInfoLiteracy skills. Share your score in the reply.https://t.co/yJPS2cJWBY

The game “inoculates players … by showing how sensational headlines, memes, and manipulated media can be used to advance conspiracies theories and incite real-world violence,” according to the memo, which was obtained by former Trump White House aide Stephen Miller’s America First Legal.

The Foundation for Freedom Online blasted the game saying that its purpose is to get kids to “subliminally perceive that social media posts opposing government corruption are primarily done by disinformation purveyors.”

Another of the game’s goals is to destroy populist movements to keep government more firmly in control.