Biden will Only Nominate Black Female to Supreme Court, but Filibustered a Black Woman Judge for Two Years as Senator 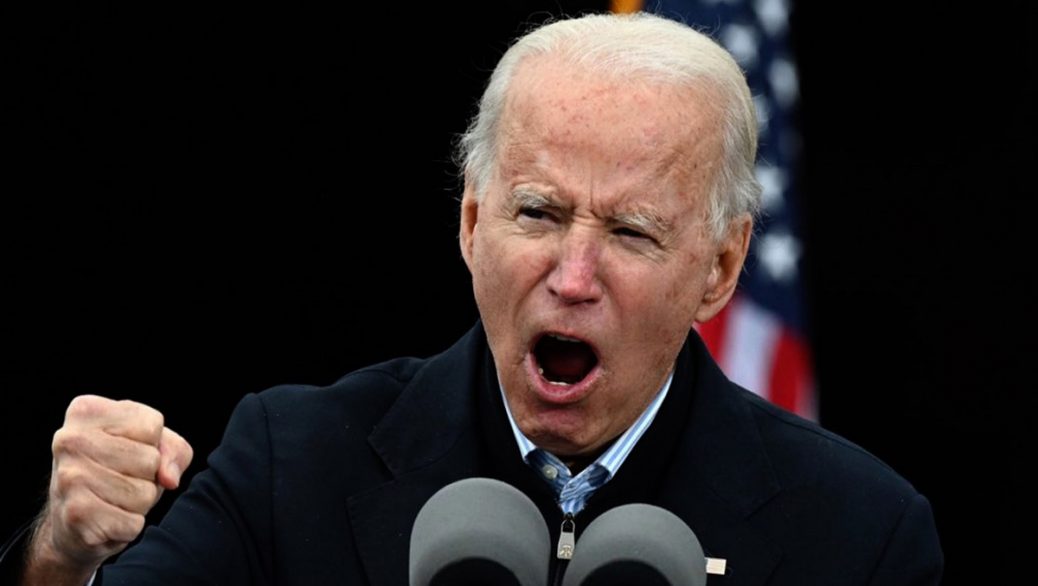 Joe Biden claims the he will only choose a black woman as his nominee to the U.S. Supreme Court, but if that was his goal, he filibustered a black female judge for two years when he was a U.S. senator.

Of course, we understand that hypocrite Joe Biden does not care about any black female judges. What he wants is a black female left-winger. The left-wing part is all he really cares about.

After all, if he cared about having a black woman on the bench, he wouldn’t have filibustered on between 2003 and 2005.

Way back in 2003 through 2005, when Joe Biden was still a Democrat senator from Delaware, President George W. Bush nominated Janice Rogers Brown to the U.S. Court of Appeals for the D.C. Circuit, but due to her conservative views, Joe Biden and the Democrats filibustered her nomination, blocking a final vote on her confirmation. Bush nominated Brown for the District of Columbia Circuit in 2003 after she served as a justice on the California Supreme Court since 1996; she did not get confirmed until June 8, 2005. Newsweek provided more background on her conservative legal views:

“Brown was born to Alabama sharecroppers and grew up in the segregated South. During her college years, Brown was a single mother with views so left-wing that she later said they were almost Maoist.”

“Her views grew decidedly more conservative over the years, and she has defended using electric stun guns on criminals who act inappropriately in courtrooms. Brown also wrote opinions that opposed affirmative action and supported a state law that required girls younger than 18 to notify their parents before getting an abortion.”

Janice Rogers Brown was reportedly considered as the possible replacement for Justice Sandra Day O’Connor, but that ultimately went to Samuel Alito. Beyond Joe Biden, her nomination to the circuit court was also opposed by then-Sen. Barack Obama, who said her political views bar her from being an independent jurist.

She likely would have been the first Black female Justice.

Democrats only pretend to care about diversity. pic.twitter.com/SEmzoe09zG