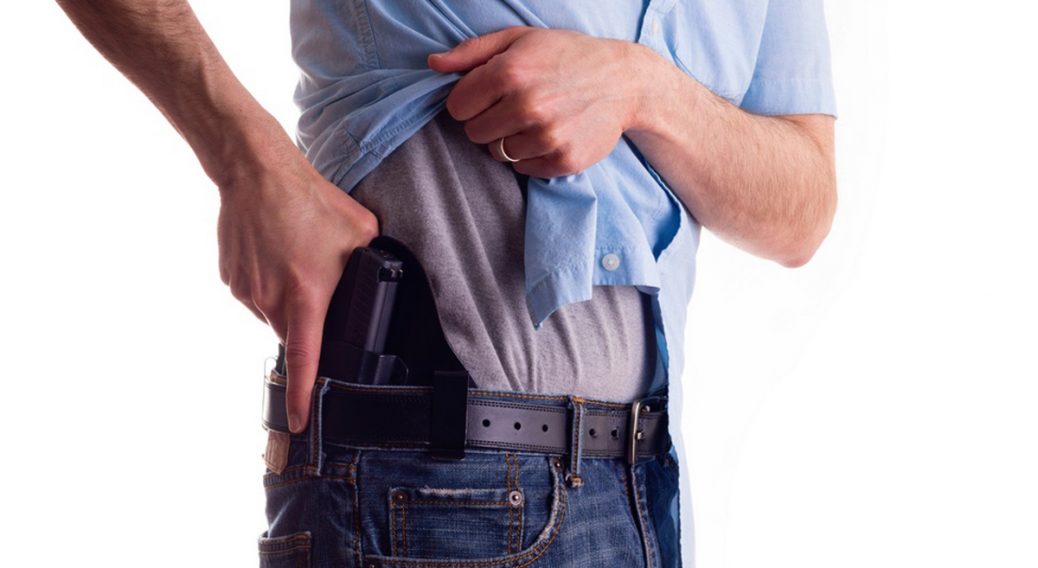 The Biden administration has ordered the Department of Commerce to begin tracking Americans who buy pistol holsters and other gun accessories as a backdoor way of tracking gun owners and compiling a secret gun registry.

The fact is, you can’t confiscate everyone’s guns unless you know where the guns are and who has them. But a full, direct gun registry is against the law. So, Biden needs some other, back door means of tracking you down so they can confiscate your guns.

Therefore, Biden’s criminal government has dreamed up the idea of creating a registry of who is buying accessories for their guns.

This backdoor gun registry is being conducted by the Department of Commerce with its census survey called a Commodity Flow Survey. This survey is supposed to give government an idea of how commerce is flowing every census that ends on a year with a zero or a two.

But this year, the Biden administration has ordered the Commerce Dept. to focus heavily on gun accessory sales. Gee, why do you think they are doing that??

“The Bruen decision confirmed that we the people have a right to carry a gun outside the home for self-defense,” Crump points out. “Using holster data, the government could potentially figure out where people plan on concealing a firearm and match that up against permitting data to determine who will be carrying arms without going through the ‘proper’ channels to carry a gun.”

Some of the companies have hired counsel to help them fight the bureaucratic overreach of the Biden administration.

“Some companies reached out to Arbiter Weston Martinez of Texas for help,” writes Crump. “Mr. Martinez is the former Texas Real Estate Commissioner under former Governor Rick Perry. Mr. Martinez is well connected in the political sphere and believes that the companies are being targeted to gather intel on the gun market. He has vowed to help push back against the alleged government overreach.”

“This particular administration has shown that they are the least trustworthy of any administration in the history of the United States when it comes to the lawful rights of lawful responsible gun owners nationwide,” William Kirk, president of Washington Gun Law, said in a video. “You see with this data, not only could you derive who is purchasing holsters, but in many ways, you would be able to determine what a person was likely carrying and even how they may be carrying a weapon.”

Erickson agrees that the administration is plowing ahead with this egregious overreach with no regard for the rights of American citizens.

This is how these scumbags hope to take way your guns.

They will never stop trying to take away your rights.