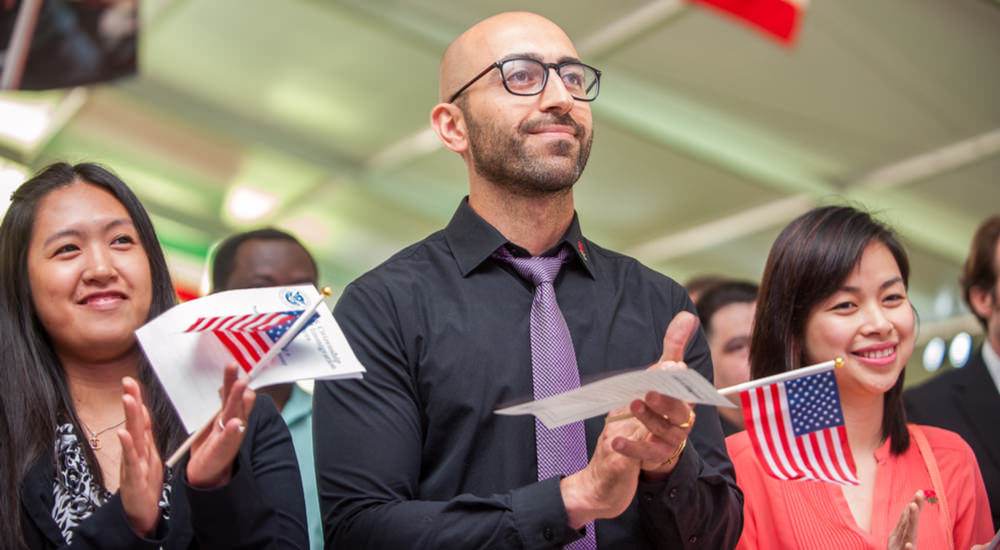 The Biden administration is making the U.S. citizenship test easier, dumbing it down by making the questions easier and eliminating some of the questions based on U.S. history and our ideals.

Additionally, the section on civics will be recrafted to become a multiple-choice format with each question having four options, as opposed to the previous “fill-in-the-blank” test where candidates have to answer a question from memory. The multiple-choice format, used on standardized tests for college admissions like the SAT and ACT, increases the probability of a candidate selecting the right answer by 25%, while allowing the candidates to recall the right answer more easily.

“Primarily, this is about responding to suggestions from the wider community that we’ve received over the past couple of years and making it more fair,” a USCIS official told CNN in advance of the notice’s publication. The proposed test will enter a five-month trial period in 2023 before being adopted later in the year, though current citizenship applicants will use the existing test.

The measure is one of several initiated by the Biden administration to streamline the immigration and naturalization process, as well as reverse Trump-era measures that progressives have claimed were barriers to immigrants’ integration. Twelve days after taking office in 2021, President Joe Biden signed an executive order directing government agencies to “identify [and remove] barriers that impede access to immigration benefits” as well as conduct a “comprehensive review…of the civics and English language tests.”

Biden wants to make the test easier so that less intelligent people can become U.S. citizens.