Biden Killing America: 83% Say They Have to Cut Back on Spending Over Financial Stress 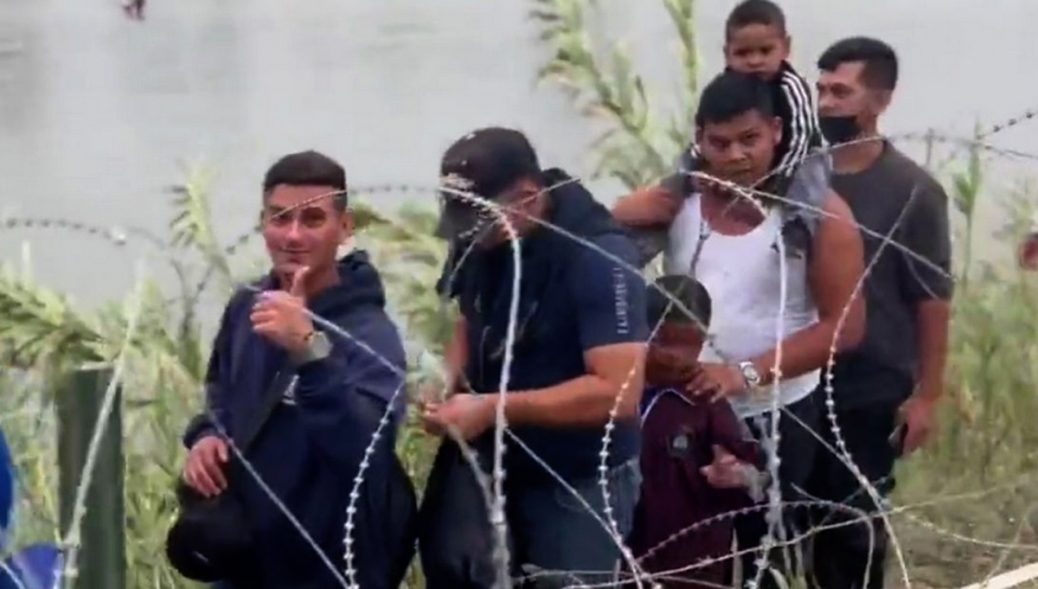 Joe Biden’s disastrous policies are forcing more Americans to cut back on spending because prices have soared past their financial limits.

Americans are cutting back on everything from luxuries including eating out and entertainment to necessities like meat, milk, and eggs because Biden’s dangerous economic policies are hurting them in the wallet so badly.

And it isn’t just a bare minimum saying this. According to a new survey, a whopping 83 percent of Americans are saying Biden is forcing them to cut back. And 23 percent said they have made “drastic changes” thanks to Bidenflation.

The poll found that 10.5% of those surveyed reported “eliminating all non-essential purchases” and 71.7% reported they have “made at least some changes to personal travel habits.”

Many Americans are struggling to purchase basic necessities as gas prices hit record highs earlier this month. According to AAA, prices topped $5 per gallon before dipping down slightly in recent days.

“When asked which price increases on regularly purchased products or services have hurt consumers the most, gasoline, groceries, and clothing were among the most frequently mentioned items,” the group said. “More than 50% (53.33%) said they now spend between $101-$500 more per month on groceries. According to the survey results, 32% of drivers are now spending between $101-$250 more per month on gasoline, with 13.5% reporting a monthly increase in fuel costs between $251-$500.

“In addition to gasoline, groceries, and clothing, respondents named baby products, meat, utilities, household goods, milk, and alcohol as adding the most to their monthly bills,” the group added.

This is what the Democrats are doing to us, America.

They are a disaster for us all. But, as far as they are concerned, it is a feature, not a bug.