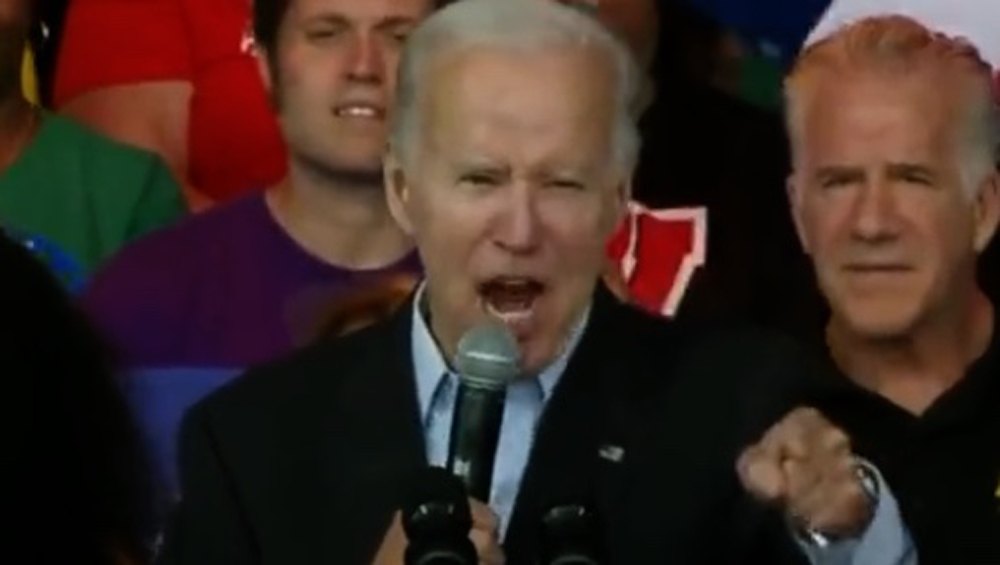 Joe Biden’s deputy director to the Department of Education’s Office of Educational Technology claims that democracy, “fatphobia,” and other societal issues are all a result of “white supremacy.”

These idiotic and outrageous proclamations were seen on the Twitter page of Biden operative Kristina Ishmael — who claims to use the pronouns “she/her.” Because, of course she does.

Fox News first reported that, along with attacking democracy, Ishmael tweeted about “fatphobia.”

“Learning to be comfortable in my own skin & weight and really ready to reject the White supremacist ideal body? F*ck yes. Fatphobia is real. The ‘ideal’ weight, shape & look is white supremacy baked into our everyday lives. I’m so over it. We deserve more than diets.”

You see? Only white people have ever commented on being overweight.

While that is dumb enough, it is what she said about democracy that is far worse.

“[Democracy is] also built on white supremacy, which I see perpetuated in education circles when BIPOC folx are being told they’re too negative by addressing real issues instead of superlatives,” Ishmael tweeted. The Biden official also tweeted an accusation that the “white evangelical church” has “welcomed” both “White supremacy and hate.” Ishmael added, “Amen.”

This is the kind of scumbag that Biden is filling our government with, folks.

Ishmael is not the only Biden operative who hates democracy, hates white people, and wants to inculcate ant-American racism into our education. All of the people Biden has infested our government with.