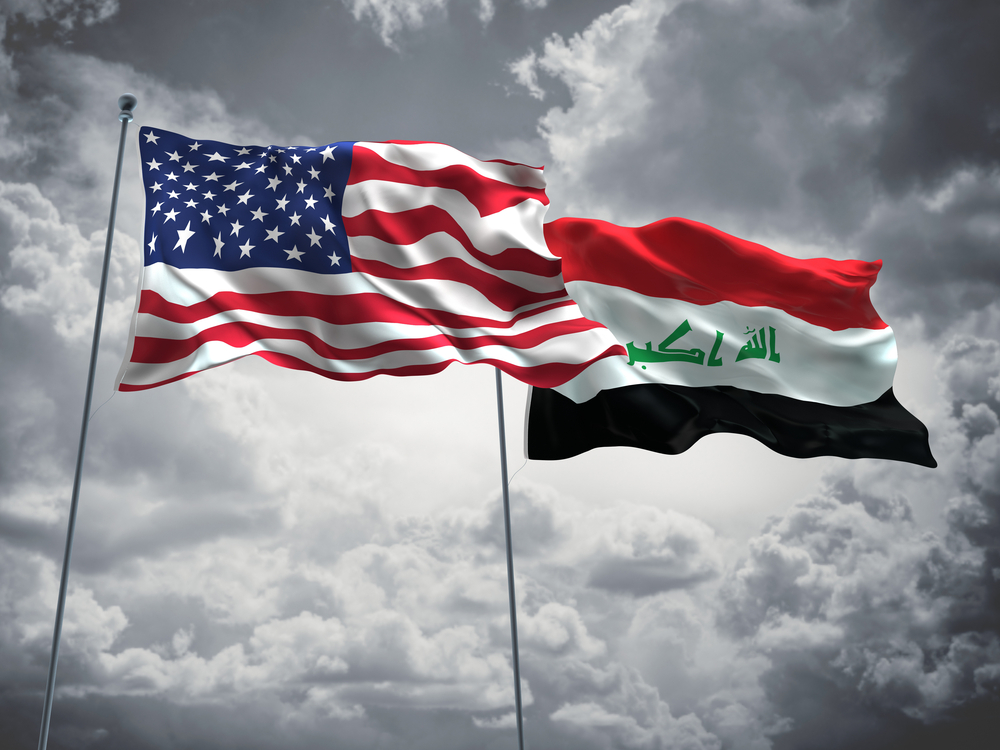 American politicians, most of whom do not think about anyone else or anything else until some event forces them to, did not understand the socioeconomic ideology that drove the Vietnamese Communist; now they do not understand the religious ideology that drives the radical Muslims, particularly those in Iraq. We blunder around the world trampling on people’s toes and ideas while wondering the whole time why they are irritated with us instead of being thankful. When are we going to make an effort to understand the driving force behind the people with whom we have a conflict?

I have lived in the Middle East and studied their culture and religion; so I understand a little about the problems we are having now and will continue to have in the future. The foundation of the problem is that European and Western countries have a basic, almost intrinsic, understanding of the differences between the role of civil law and the role of religion in our society. Our law and our religion are held in two separate hands. We have this understanding because we inherited the concept from the Romans. For Muslims, however, the idea of law came from their religion and for them law and religion are held in one hand. Their law and religion come from the Qur’an. We have separate and independent political, judicial, educational, and religious leaders; Muslims have clerics who control everything. The clerics are the political, judicial, educational, and religious, leaders who teach and control Muslim minds from birth to death. Muslims raised under this system who are madras schooled have a limited concept of self determination; they think and they are what their clerics tell them to think and to be.

For the United States to try and introduce and develop the concept of separate social compartments for the ideas of law, religion, and education in a short period of time will be just about as successful as trying to separate Siamese twins with a chain saw. Any change in Islam must come from the inside and I don’t look for that to happen for at least the next one hundred years.