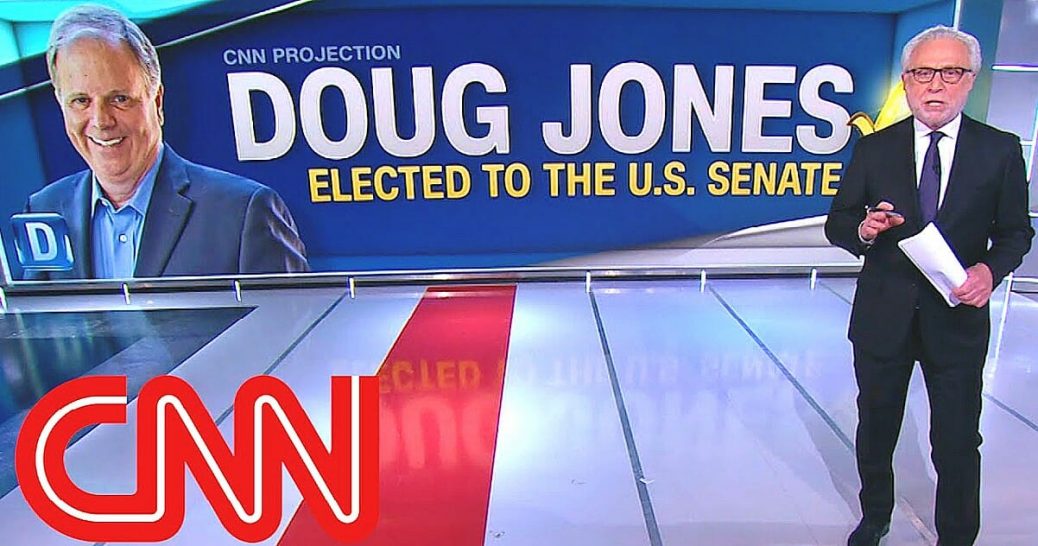 The GOP swamp rats have handed Democrats their formula for victory – accuse Republicans of sex offenses.  RINOs who have been claiming they can’t get anything done in the Senate without a filibuster proof sixty votes just gave back power in the Senate to Democrats.  When the lone businessman who tries to overturn the corruption that has permeated Congress loses in a strong Republican state this is the largest indicator that America is going to fall.  Democrats have proven that they can make unsubstantiated allegations and false accusations that will bring down Republicans proving that the Big Lie works well in America.

GOP swamp rats saying they can win more Senate seats in 2018 now stand a chance to lose control of Congress.  If Democrats take Congress then Trump will be ousted from the presidency and America will become a socialist dictatorship like Venezuela where elections are spectacles to appease the idiot masses.  The GOP is so stupid.  They think they can hold ten seats and pick away at the 25 Democrats have up for grabs when they surrender moral authority to lies and unsubstantiated, i.e. false, accusations.  By the time November comes next year every Republican will have been charged as a pack of sex offenders by a multitude of lying leftist women.  Who do these swamp rats think they’re kidding?

Actual Russian collusion in the election has been uncovered:

That’s right.  The collusion is not Trump.  It’s Hillary and Obama!

Leftists corrupt morality and everything they touch

As has happened very often in history the left is using their phony ethics to impose their version of morality on the rest of us.  This is how morality laws are born.
This is how Sharia becomes law.  It happens every century.  The Left corrupts everything it touches because the forces of anti-God are poisonous.  It’s not just Left vs. Right, but liars vs. righteousness, slavery vs. liberty.  The Left corrupts what is good because good prospers and the greedy want to take that wealth.  Corrupting people allows them to steal their wealth with their consent.  It is easier for a thief to convince someone to surrender their wealth to him voluntarily than try to take it by force.  This is what “by hook or by crook” means.  Real tax reform can’t happen with the swamp keeping ObamaCare and obstructing Trump.  America is doomed so long as the swamp is in control.  This is how far left America has fallen that Republicans now behave like 20th century Democrats and Democrats have taken up full throated Marxism.  The next democratic socialist that liberals elect will finish the job and make socialized medicine permanent, thus giving the totalitarian dictators control over us.  Then they’ll pick away at guns using healthcare as leverage until the nation erupts.

People ask, “Why does God let this evil happen to us?  If He is a good and loving God then why does He do evil to us and send us to Hell?”

The great flaw in people’s minds is in their failure to understand that God does not allow evil or send people to Hell.  They choose it.

The Liberal Who Cried ‘Rape!’ 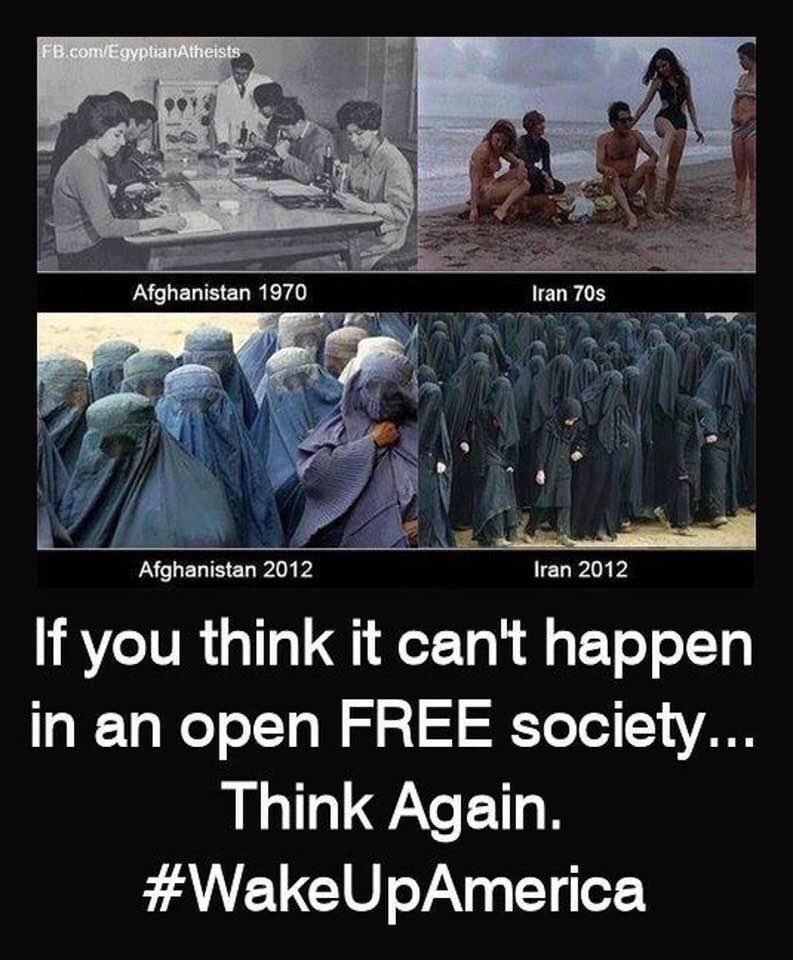