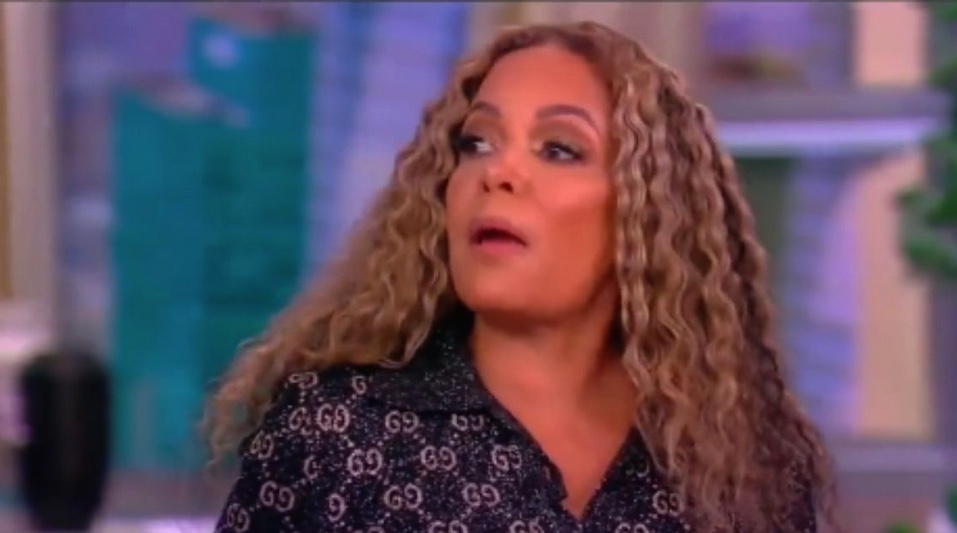 Sunny Hostin, co-host of ABC’s “The View,” says that Republican women are cockroaches.

She added that they deserve to be exterminated.

Here’s a clip of @Sunny comparing white suburban women to cockroaches, because they’re going to vote overwhelmingly for Republicans. Typical leftist playbook: attack those that you can’t control. Trust me, as a black Republican, I know a thing or two about this. VOTE ACCORDINGLY. pic.twitter.com/01D4Ny8h31

This sort of dehumanizing is what all Democrats do to their opponents. If you disagree with their politics, you are not human and you deserve to be exterminated.

The ABC host joined the discussion when her cohosts began talking of the 2022 midterm elections coming up next Tuesday, and the fact that abortion does not seem to be resonating with many voters.

Hostin was filled with hatred.

“What’s also surprising to me is the abortion issue. I read a poll just yesterday that white Republican suburban women are now going to vote Republican,” Hostin said. “It’s almost like roaches voting for Raid.”

“They’re voting against their own self-interest. Do they want to live in Gilead?” she asked, referencing “The Handmaid’s Tale.”

“I am very surprised that white, Republican, suburban women are voting against their own health care,” Hostin went on. “I have not really recently evolved on the issue. I am Catholic — that is my faith. I believe that abortion is wrong — for me. There’s a separation between government and church, and I do not have the right to tell someone else. However, they are voting against their own self-interest.”

This is how Democrats think. Any opposition is grounds for murdering that opposition. Democrats not only hate democracy, they hate humanity.