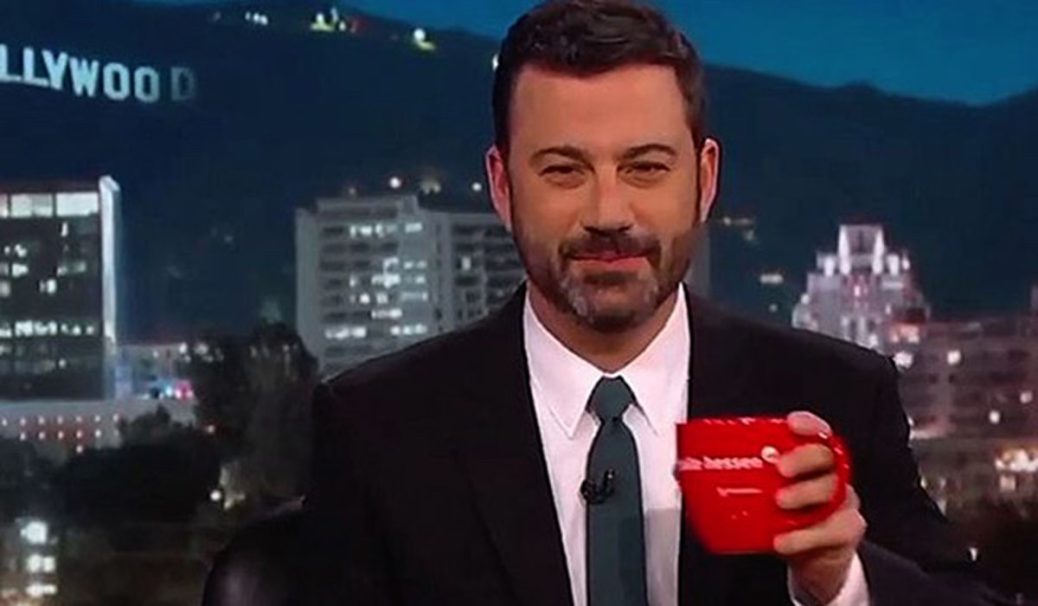 ABC late night host Jimmy Kimmel is proud that he lost half his audience because of his blind hatred of Donald Trump and the president’s voters.

The Host of “Jimmy Kimmel Live,” admitted in a recent episode of the “Naked Lunch” podcast on Thursday that he was once popular with many Republicans but since Trump came to office, Kimmel says he lost half his audience.

“I have lost half of my fans — maybe more than that,” Kimmel said, according to Fox News, adding that “10 years ago among Republicans I was the most popular talk show host,” according to research.

The extreme-hater added that his ABC bosses asked him to tone it back a bit, but he refused.

“I just said, ‘If that’s what you want to do, I understand and I don’t begrudge you for it, but I’m not going to do that,” he boasted.

He went on to say that his hatred of half the country is a “public service,” and that he thinks Republicans are not as patriotic as leftists.

Still, he admitted that he understands that there is a “price” to be paid for telling everyone who disagrees with him that they are evil and belong in jail.