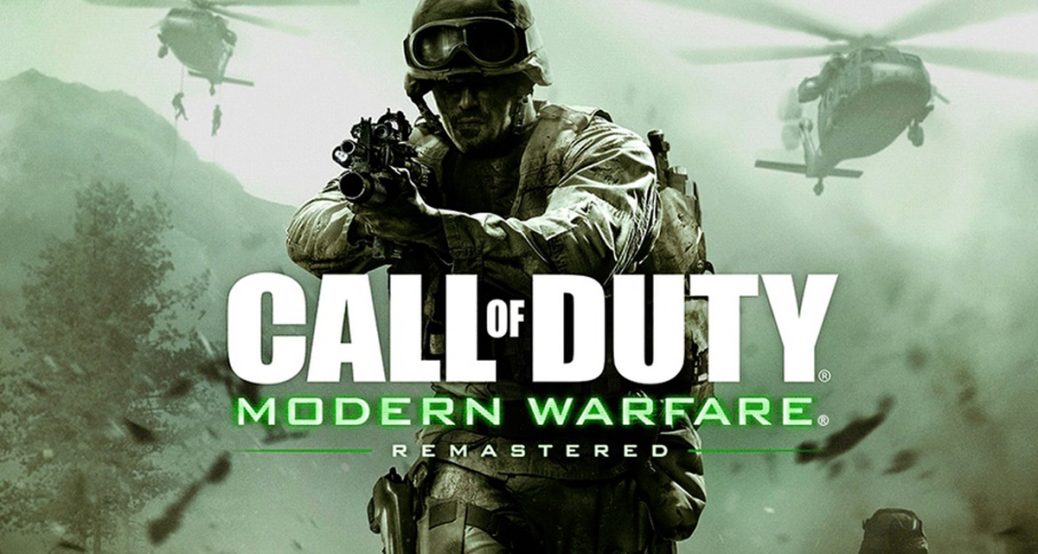 The first person shooter game “Call of Duty” is one of the most popular shooter franchises in gaming, and while it was originally based on the heroes and villains of World War Two, it is now stuffed with gay flags while erasing Americanism.

“Call of Duty” launched in 2003, a WWII shooter game that quickly became a gamer favorite. It has sponsored a ton of new mods and version since the original and just about every gamer has played it.

It is estimated that Activision Blizzard Games has made more than $30 billion on the game series, and has sold more than 425 million units.

The fans of the game, of course, is overwhelmingly young and male. And because of that, the left has targeted the game to be undermined with leftism.

The latest, for instance, is the plethora of gay pride “Calling cards” being proliferated throughout the game.

Calling cards are a player customization option that gives players the ability to customize how their name shows up on screen during play. And according to Gamespot, there is now a very long list of “pride” calling cards for players to use that festoon the scree with gay pride flags and symbols.

“The newly added flags include designs representing the genderqueer, agender, aromantic, intersex, genderfluid, and pansexual communities. The new flags also include one specific to gay men, as well as the Progress Pride flag, which combines the rainbow Pride flag with the colors of the trans Pride flag,” Gamespot reported.

The Calling Cards will go live with this weeks #Warzone update on Wednesday evening. They will be added to player's inventories by default and are completely free for everyone. pic.twitter.com/mBpVgflJRm

Apparently, there are no America-themed calling cards. Only gay ones.

But even as the gay agenda is being forced on a game based on WWII, America is being pushed OUT of the game.

According to American Thinker, players have begun noticing that the American Flag has been slowly eliminated from the new game versions until the only U.S. flag seen in the thing is one that is lying on the ground and burning.

This is how the left does it. They corrupt everything they touch.