Why Does California Have 65,000 Fake Students Registered to State Colleges? 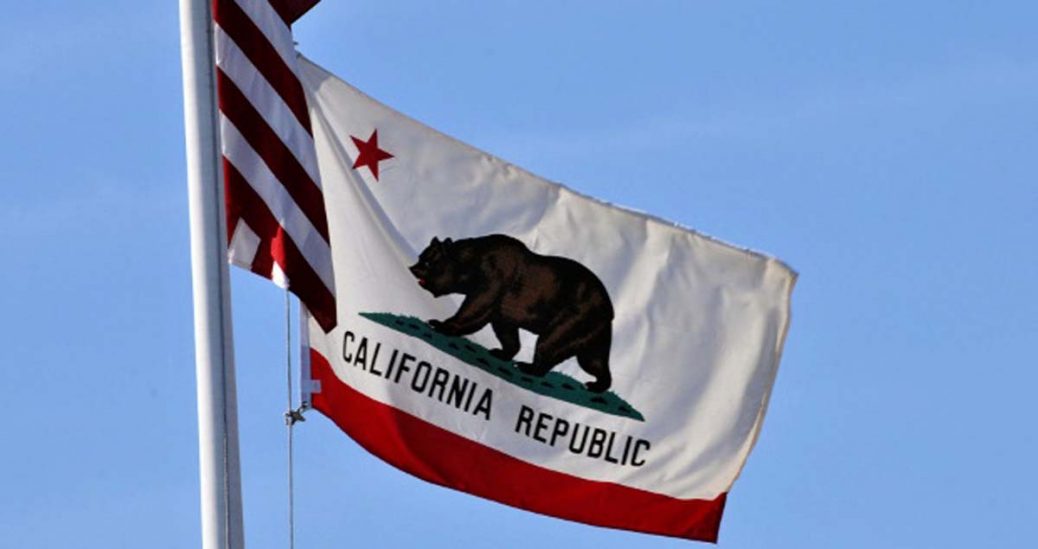 A review of registrations at California’s state-sponsored colleges finds that there are at least 65,000 students who do not exist registered for classes.

The startlingly huge number of fake registrations were initially discovered by Pierce College professor Kim Rich who noticed that her classroom paper work kept adding new students to her roster that she never saw or heard from.

It made prof. Rich curious, so she began looking at school registrations and found that new students are being registered by the thousands even though they simply don’t exist.

Adam Andrzejewski, chief of the government watchdog group OpenTheBooks, says that the fake students are a way to steal from the state up to and sometimes more than $900 per fake student.

According to Andrzejewski (pronounced An-gee-eff-ski):

Hackers enroll the fake students and collect up to $900 million in financial aid and Covid-19 aid each semester. However, no one seems to know for sure the sheer scale of the fraud.

Andrzejewski added that a preliminary look at the registrations show that at least 10 percent of names enrolled as students are fake and were entered by scammers.

But that percentage are likely far lower than the real number of fake students.

Andrzejewski goes through more of this at his article on the topic.

It’s all part of that “free” education that is costing California billions.