CALEXIT: California Loses 100,000 Citizens for Second Year in a Row 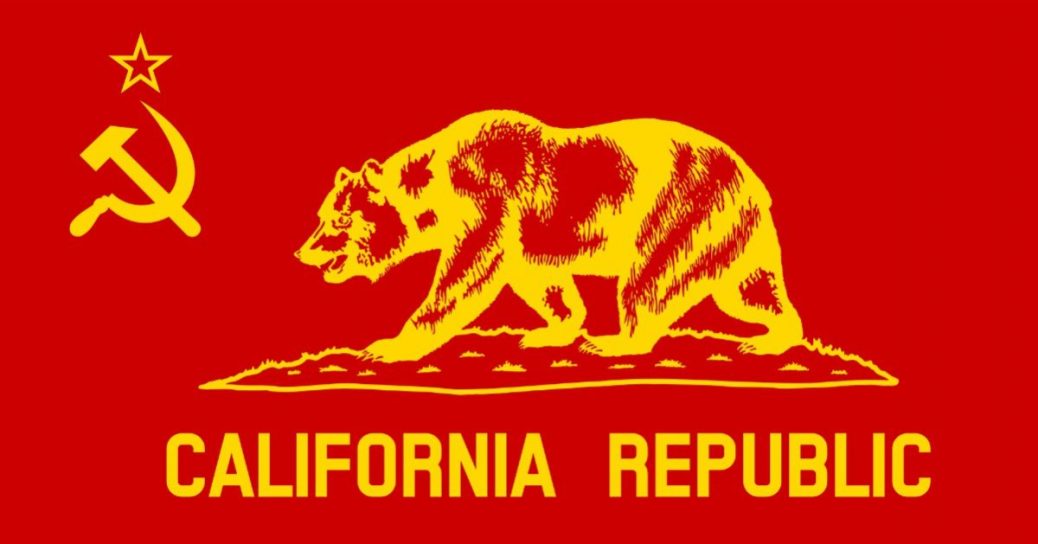 California continues to lose population as people flee the leftist tyranny seated in Sacramento, with another 100,000 moved away — for the second year in a row.

As California continues to invite floods of illegals who bring nothing to the state’s economy, as taxes soar to give those illegals a free ride, and as crime skyrockets, residents and businesses are having just about enough of it all and they are moving out in droves.

About 280,000 more people left California for other states than moved here in 2021, continuing a decades-long trend.

With an estimated 39,185,605 residents at the end of the year, California is still the most populous US state, putting it far ahead of second-place Texas and its 29.5 million residents.

But after years of strong growth brought California tantalizingly close to the 40 million milestone, the state’s population is now roughly back to where it was in 2016 after declining by 117,552 people this year.

California’s population bust began in 2020, but the trend was obviously coming for several years before that.

California is hardly the only deep blue state losing hundreds of thousands of citizens. Illinois and New York are also in the losing category.

Gee, I wonder what the common factors are there? Huh? Anyone? Bueller?