The Government has Failed to Promote our Welfare 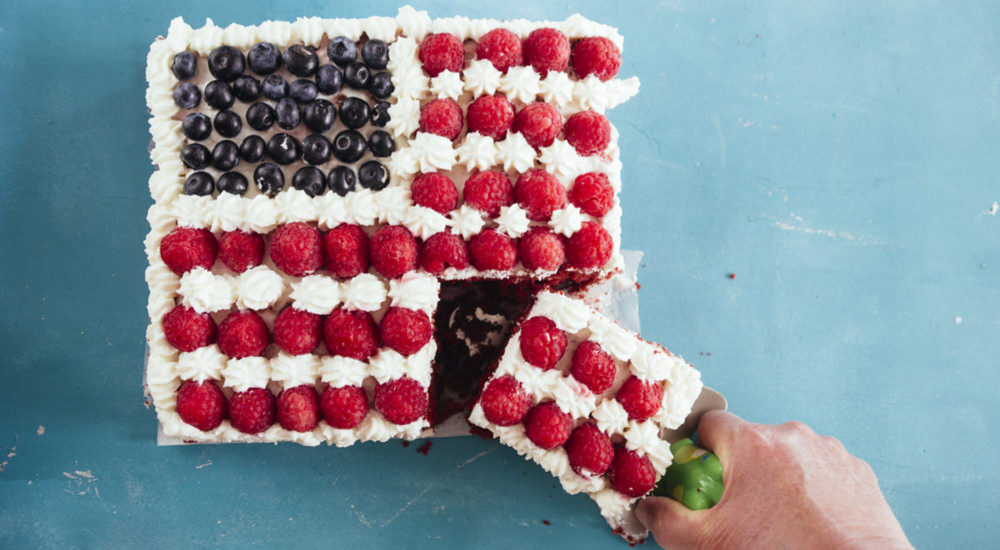 Six Ways Our Government is Failing Us — Part 4

Our Founders fought a war in order to be able to create the government that we have.  The Preamble to our Constitution lists six purposes for this government, the reasons that it exists, why we have it in the first place.

Our government has failed in all six of its reasons for being.  But it’s actually worse than that.  To say that they, and these are people and not a thing, have failed can suggest that they tried and were unsuccessful.  On the contrary, they don’t seem to show any awareness that their mission statement even exists.  At the same time, they are trying very hard to fill this country with people from all over the world who also have no idea why our nation exists or the foundation on which it was built, and they have no plans to tell or teach them.

Our government has failed the American people.

In this last article, we will look at the last two here-defined purposes of our government.

The first is: to promote the general welfare

Sounds simple enough, but what does it mean?

This was never meant to be the government’s role, and the simplest proof of that is that our federal government is now $21.5 trillion in debt.  Many states and cities also have this same kind of unsustainable debt with no planes or intentions of getting out of debt.

Our country has always been a compassionate people.  Read de Tocqueville’s Democracy in America.  He came to the United States from France in the 1830s to see what this new nation was all about.  He found a nation highly religious, as in Christian, but he also found that these highly religious Christian people had founded hundreds of organizations dedicated to all the possible ills of society.

Did they give money to people?  Did they give to the poor?  Did they help people who came into hard times?  Yes to all of these.  But nobody was compelled to do this.  None of this came at the cost of anybody else, unless, of course, they did it willingly.

Now the government insists that everybody pay for this, whether they want to or not.  And, as we can see, there isn’t enough money to be had to do that.  When people do charity, which is what we used to call it, locally and personally, it was always temporary and people did what they could to help get the people our of having to need help from other people.

Governments don’t do that so well.  Plus, two undesirable effects occur when the government does it.  One is that people come to expect it, making it more unlikely that they will ever fully want or be able to become independent.  And, secondly, the government itself becomes dependent on this higher level of spending, because they see it as a way to increase the likelihood of their continuance in government.  Who would you rather vote for, somebody who offers to pay toward your housing, your food, your insurance, or somebody who says it’s not his job, and besides, we can’t afford it.

All this change in thinking occurred as our country starred denying the religious (Christian) foundation of our country and insisted that our country was and was always intended to be a secular country.  A secular country has secular values, not religious ones, and as these took shape, the government came to replace the role of God in people’s lives.

When people believed in God, they looked to Him for their protection, their provision, and their happiness.  Remove God from public life, and the people still have these basic needs, whether they believe in God or not.  So, the government takes on the roles, and the people turn to it to meet all their needs.

Every country has their own Constitution and their own government.  We cannot control what happens in other countries, and nobody expects us to try.  Ideally, every government takes care of its own people.  That’s why they exist.

Think of it like a family, the simplest and oldest form of government.  Parents don’t look for the neediest kids on the block or the world to take care of.  They are there to take care of the ones they have.  They put the welfare of their kids above their own and will sacrifice anything for their kids.  Yes, there are exceptions, but that’s why they are called exceptions.

Does this make them racist, discriminatory, or selfish?  No, it’s what parents do.  And whether you believe in God or evolution, they both ended up in the same place: parents who live and sacrifice for their children first.

And that’s what our government is supposed to do.

Our government was created to take care of the citizens of our country.   Some people might point out that the Constitution doesn’t specifically mention citizens and non-citizens, as if the government has an equal or similar responsibility in both cases, but it is We the People of the United States who formed this government.  You can invite a neighbor kid over for lunch if you want, but nobody says that you are a bad person if you don’t take him into your family and make him equal to our own children.

Some people do take needy kids into their family.   But they don’t do it at the expense of the first kids.  But today there are a lot of people both in and outside our government who will try to shame us for not spending money we don’t have on needy people.

The difference is that promoting the general welfare is for all the people of our country.   If you try to provide for (I mean, promote) the welfare of somebody at the expense of somebody else, you’re just not doing your job.

The last specified purpose of our government is to secure the blessings of liberty to ourselves and our posterity.

There are two ways here that our government is failing to do this:

The first is the enormous unsustainable debt that they have placed our country in.  Debt makes everything you buy more expensive.  That is the opposite of promoting the general welfare.  But at some point, the whole system breaks down.  The fact that we have the world’s reserve currency gives us some breathing room, but there are nations that want to change that, and partly because of our debt.

But when you rely on other countries to loan you money so you can pay your bills, you are putting the entire country in a precarious position.  You are not securing the blessings of liberty to our children; you are jeopardizing them.

The second way is this insistence that our country is a secular country.  That means that our rights are not unalienable.  They are given by the government or the consensus of the people.  This means that all the rights of the Bill of Rights are open to modification and even revocation if the government or the people decide to.  And this is happening today with the First and Second Amendments primarily.

As a religious (Christian) nation, we can go 200 years without a problem here, but in a few generations of being ‘secular’, it is commonly thought that those rights are too irresponsible.

The Founders believed that our Constitution was made only for a religious and moral people (see John Adams.).  Secularism can’t provide that, and so it tries to limit those freedoms and soon finds enormous new costs to our country in terms of law enforcement and security forces.

So where do we go from here?

It’s a matter of public education.  The people in charge won’t do it, so it falls on the people who know better to bring it to the public’s attention.  Through articles, videos, books, and just as importantly, personal conversations.

We need to emphasize that we have rights given to us by God.  That means that we are not a secular nation and that God has a place in our public life and education.  And we have to demand that our government do what it was created to do.  There are not interested in changing, so we have to keep up talking about it until they can’t ignore us anymore.