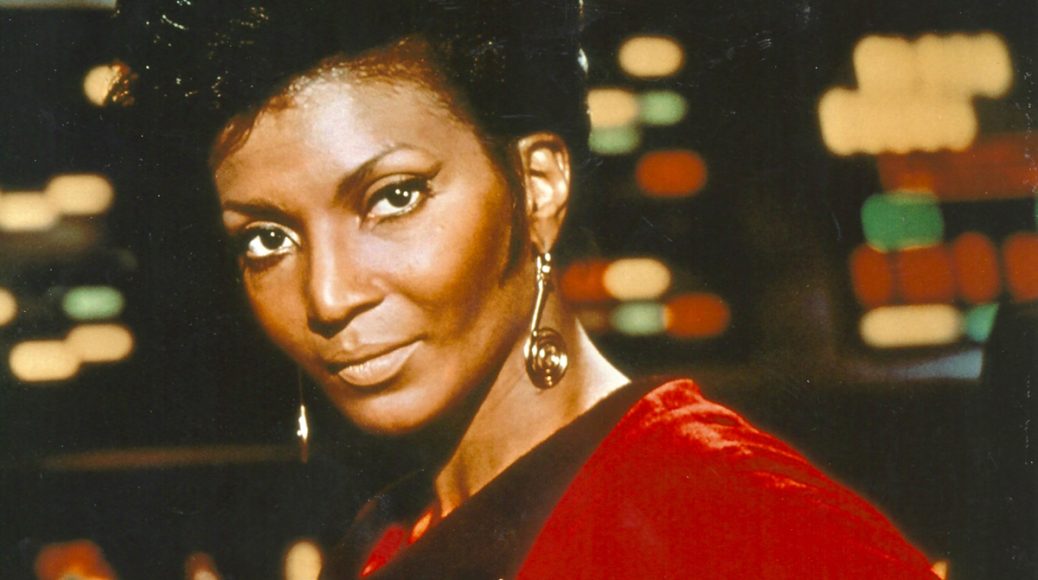 Star Trek star Nichelle Nichols died at 89 Sunday after a long illness this weekend. And she was arguably far more important to the U.S. civil rights movement than a dozen of the “big names” of the era.

Nichols led without attending rallies, speaking to protests, or joining marches. What she did was far more important. She showed African Americans that they are worthy of being a vital part of the future of this nation.

Indeed, she showed them a future where being black had no particular relevance at all. She showed a future where blacks were in positions of importance because of their intelligence and abilities, not their skin color.

Her message was quite unlike hate-mongers like W.E.B. Du Bois, Malcolm X, Huey Newton, John Lewis, and later Jesse Jackson, Al Sharpton. These men taught grievance, not worthiness. They taught their followers that whites could never, ever accept blacks and that blacks could only get ahead by force and violence.

No, Nichols was more like the Booker T. Washington wing of early civil rights. Booker urged blacks to educate themselves. He urged blacks to become just as learned and intelligent as whites and to vie with them for America’s future because they deserved their place. Washington believed that eventually whites would come to realize that blacks were their equals and that the best way to achieve that equality is to prove their worth with deeds, not their anger.

Indeed, Nichols, who starred as Enterprise communications officer Uhura, showed that she earned her spot on the bridge. And she has told the story that no less than Martin Luther King, Jr., himself told her that being on national television as a member of the Star Trek crew was vitally important to show America that blacks deserved to stand among the stars alongside whites without any notice given to their race.

After Star Trek ended, Nichols joined NASA and helped the national space agency recruit African Americans to become part of our advanced scientific endeavors, most especially in the space shuttle program. And she succeeded admirably in her charge.

These were far more consequential campaigns than the effort to shake down business and extort millions of dollars out of them, as the civil rights movement ended up being.

Nichelle Nichols was far more important and consequential than all of them.

She will be missed.