So Much for the Rule of Law 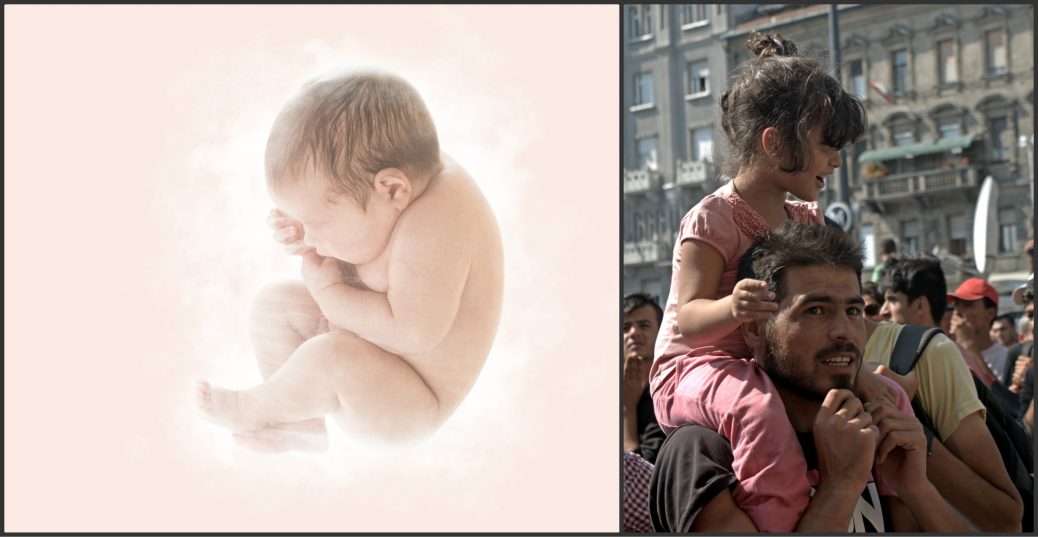 These days it seems that Saul Alinsky has taken over the Democrat Party. This is no longer the party of JFK—not even close. JFK said in his Inaugural Address, “the rights of man come not from the generosity of the state but from the hand of God.”

There is no God, says Saul Alinsky (1909-1972), the Marxist community organizer par excellence from Chicago. He perfected many of the “by any means necessary” tactics the left is using today—tactics on full display these days in the wake of challenges to Roe v. Wade.

Alinsky deeply influenced some key leaders of the left. Such as Hillary Clinton and Barack Obama, who taught Saul Alinksy’s tactics to a whole new generation of “social warriors.”

Alinsky believed agitation was the key to overhauling the system. He said, “First rule of change is controversy. Change means movement and movement means friction and friction means heat and heat means controversy.”

He wrote the book on such change—Rules for Radicals, 1971. He dedicated this book to Satan—no kidding. “’Lest we forget at least an over-the-shoulder acknowledgment to the very first radical: from all our legends, mythology , and history … the first radical known to man who rebelled against the establishment and did it so effectively that he at least won his own kingdom—Lucifer.’”

Saul Alinsky believed that truth and morality are relative. He wrote, “The end justifies almost any means.”

He targeted Christians in order to break down Christian morality in society: “Make opponents live up to their own book of rules. You can kill them with this, for they can no more obey their own rules than the Christian church can live up to Christianity.”

With this kind of thinking, virtually no Christian or person of good will could run for office because no one is perfect. Yet President Calvin Coolidge said, “If good men don’t hold office, bad men will.”

I believe we are seeing on display Alinsky-type tactics in last week’s unprecedented (possibly illegal) leaking of the Supreme Court decision-in-the-making that could possibly overturn Roe v. Wade. When the left doesn’t get what it wants through the rule of law, they resort to dirty tactics to get their way.

It is ironic that the left often uses the name of the late pro-abortion Supreme Court Justice Ruth Bader Ginsburg in their Alinskyite tactics because Ginsburg admitted that Roe v. Wade was poorly argued, which could one day lead to its overturn.

How are they using Ruth Bader Ginsburg’s name? Writing for lifenews.com (5/5/22), Steven Ertelt notes: “A group named ‘Ruth Sent Us’ is now calling for disruption and violence in Catholic churches, as well as protests outside the private homes of Supreme Court justices and their families. These radicals even published the justices’ home addresses.”

The UK Daily Mail (5/5/22) adds that the “Ruth Sent Us” activists sent this message to their followers: “Our 6-3 extremist Supreme Court routinely issues rulings that hurt women, racial minorities, LGBTQ+ and immigrant rights,’ the group’s website reads. ‘We must rise up to force accountability using a diversity of tactics.’”

And so the protests have begun outside of some of the justices homes. Justice Alito, who wrote the draft opinion, has now gone into hiding for his safety, with his family.

So much for the “right of privacy” the left claims to cherish. So much for the rule of law. So much for democracy (since these leftists appear to live in mortal fear that abortion will become subject to the voters). Welcome, mobocracy.

Amazingly, the Biden administration has no words of condemnation for this violation of the justices’ privacy—and the attempt to strong-arm the members of the Court to change their vote (which is a federal crime under the U.S. Code, though Biden’s Justice Department seems uninterested in enforcing it).

When asked if the president or she would condemn either the illegal release of the draft-opinion or the planned protests at the justices’ homes, press secretary Jen Psaki only said that such protests should be “peaceful.” On Monday, 5/9/22, she added that judges “must be able to do their jobs without concern for their personal safety.”

This reminds me of what comedian J. P. Sears said in a different context: “That’s, of course, a testament to how super tolerant the lefts is with absolutely everything, aside from 100% of the things they don’t like.”

The left did not get abortion on demand through the legislative process. It was brought in through judicial fiat in Roe v. Wade. Now that the Supreme Court might return the issue to the ballot, state by state, through the Dobbs v. Jackson decision, the left is in a terrible uproar and resorting to tactics unworthy of a civilized society.