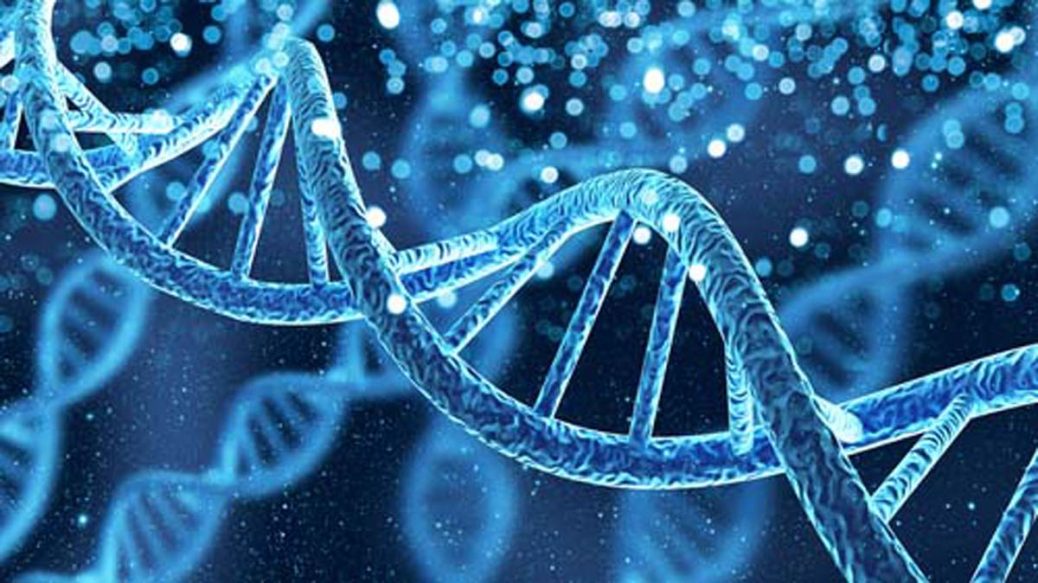 The San Francisco Police Department is being sued for adding a rape victim’s DNA to a police database that later led to the woman’s arrest for an unrelated case.

The rape victim, who filed her lawsuit as Jane Doe, says that she supplied her DNA to police after being raped, but did not agree to have her DNA added to the police database which is used to find suspects in crimes.

An additional 50 defendants are also named in the suit. The suit accuses the SFPD of negligence and breach of duty.

“There are reportedly thousands of people who are being subjected to this arbitrary, unlawful unconstitutional invasion of privacy,” the case read. “Plaintiff Jane Doe, a sexual assault survivor, was re-victimized by this unconstitutional practice.”

The police department is being accused of storing the DNA unlawfully for at least six years. The lawsuit alleged her DNA would have been “tested in thousands of criminal investigations” during that timeframe.

Jane Doe was arrested in December 2021 because her DNA allegedly linked her to a burglary. However, San Francisco District Attorney Chesa Boudin dropped the charges against Doe after discovering how the DNA was collected and added to the police database.

The lawsuit alleged that the unlawful practice violated the victim’s constitutional rights and caused pain, suffering, and emotional distress. Doe is seeking an unspecified payout for damages and the removal of her DNA from the database.

SFPD Chief William Scott recently said he has pledged to stop adding the DNA of rape victims to the main database to be used for other purposes than to solve sexual assault crimes.