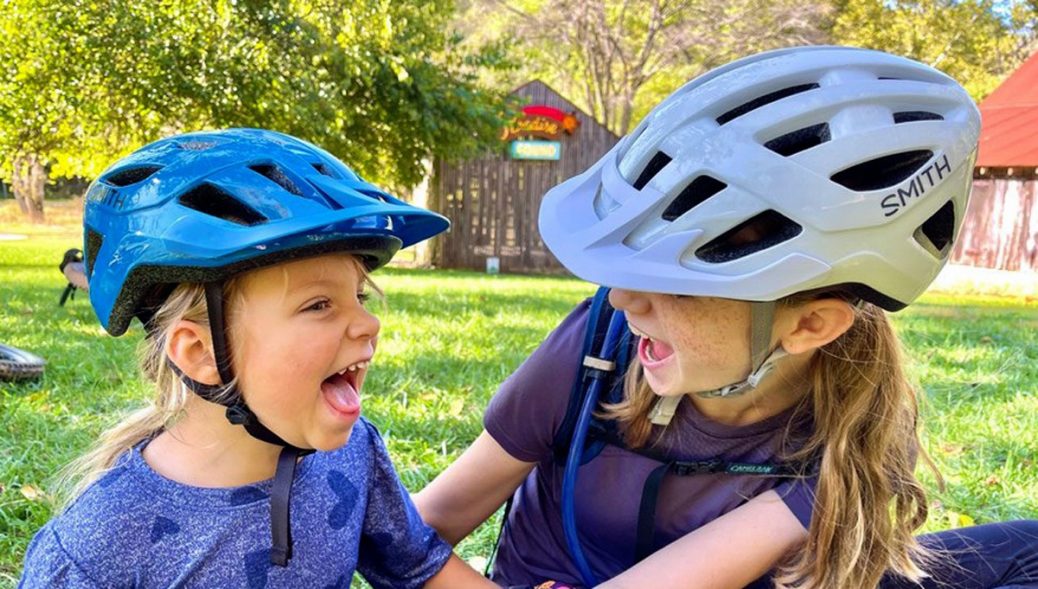 The City of Seattle has canceled its mandatory bicycle helmet law because critics said it was… racist? Yep, they sure did.

Last week, the lefty loons of the left coast metropolis decided to put an end to the law that required the bike safety measure of wearing a helmet — at all ages.

The law was first introduced in King County — home of Seattle — back in 1993, but it was not generally enforced in Seattle until the law was amended to specifically cover the city.

Naturally, the nannies running the government insisted that the law was for the chiiiildren, to keep them and adults safe as they rode their bicycles.

But the race baiters soon began to notice a trend. The forced helmet law was “disproportionately” enforced against blacks and the homeless.

“Their analysis found that black riders were nearly four times as likely to be cited by police for not wearing a helmet while biking compared to white riders,” the release added. “Further, in Seattle, nearly half of the citations issued for biking without a helmet were given to people living homeless.”

The county acknowledged that helmets “provide a 63-88% reduction in the risk of head and brain injuries for people who ride bikes,” but by a vote of 11 to 12, they dumped the rules, anyway.

“Helmets save lives, full stop. But the disproportional enforcement of the requirement gives us concern,” said King County Councilmember Joe McDermot. “When the Board of Health first adopted a helmet mandate, helmets weren’t part of our social norms and our culture, and so the legal requirements for helmets was new and carried weight. But I think societal norms and expectations have changed significantly in the 30 years since.”

“The recent action from the Board of Health removes a policy that has resulted in racist enforcement, while re-emphasizing the importance of wearing a bike helmet coupled with County resources to make bike safety more accessible for all,” said Dennis Worsham – interim director for Public Health in Seattle and King County.

The full repeal is set to go into place on April 1.