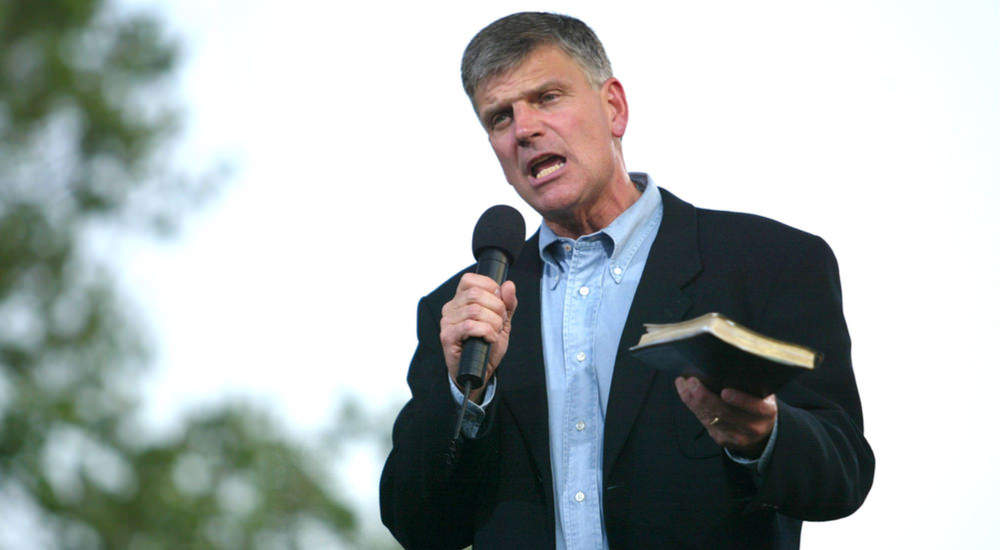 In his New Year’s message, the Rev. Franklin Graham warned his flock about the wayward world and shared his hope for a better humanity in the coming New Year.

“As we begin 2023, the world we live in seems to be imploding. A brutal war is bringing suffering and death in Ukraine with every day that passes,” he wrote in his Dec. 31 Facebook post.

“Senseless violence is rampant across the United States. Anti-God agendas that once hid in the darkness are now proudly out in the open, demanding acceptance,” he said.

“Developed nations are being overtaken by socialism, removing God from anything and everything in the public square. And if you think things are bad, just wait — they’ll get worse,” Graham explained.

“In a first, Belarus said a Ukrainian missile fell on its territory, raising fears of the conflict spilling over,” the outlet said.

In addition, recent surveys suggest church attendance and belief in God has slumped across the nation, Breitbart News reported December 22, pointing to the Chinese coronavirus pandemic.

“Church attendance dropped by roughly 45 percent since the start of the pandemic, the latter of which prompted various leaders to shutter businesses and churches for months on end,” the outlet said.

“Further, a Gallup survey released over the summer found that belief in God sunk to an all-time low this year, down to 81 percent. It also identified young individuals and leftists as the most likely to not believe in God,” the article continued.

Graham also asked fellow Christians what they were to do about everything happening around the globe.

“We tell a dying world that Jesus is the way, the truth, and the life — no one comes to the Father except through Him (see John 14:6),” he said.