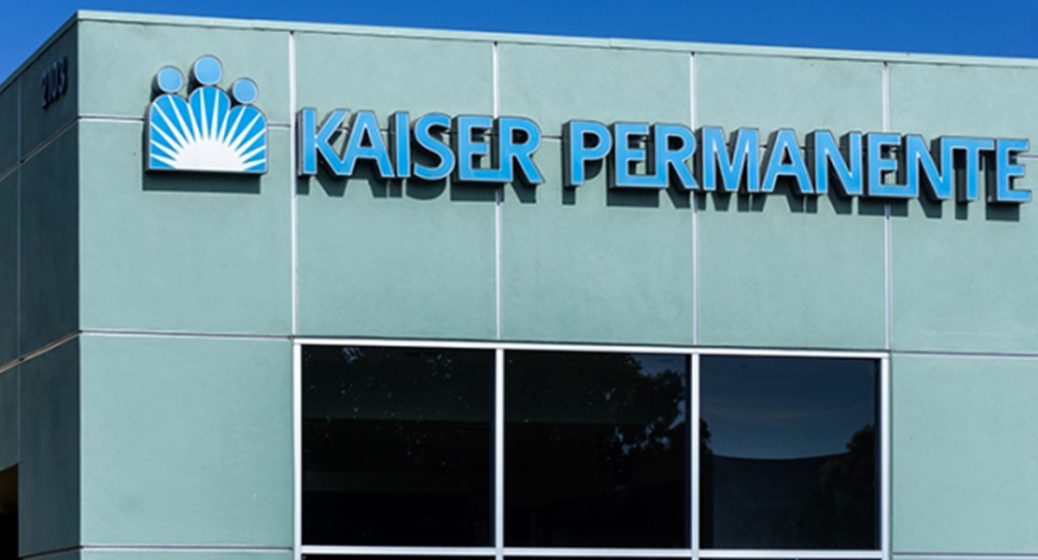 Kaiser Permanente, one of America’s biggest hospital chains, has been caught holding seminars to brainwash little children to help prevent them from being afraid of dangerous, permanent, disfiguring transgender surgeries.

The hospital chain has been hosting Pediatric Gender Expression Care workshops throughout the summer this year during which they tell little children not to be afraid to have their penis cut off or their breasts brutally carved out by progressive activists posing as doctors.

🚨Kaiser Permanente hosted a Pediatric Gender Expression Care Workshop for 12 to 17-year-old patients that explored "normalizing fear" and how to "cope with fear" of irreversibly changing your body.

We shouldn't teach children to suppress their instincts. pic.twitter.com/JTxSp5s5Ta

In one of the emails Wright uncovered, the hospital says its workshop will “provide a comfortable and safe environment for kids and their parents or guardians to explore social gender identity and learn ways to comfortably express themselves.”

Kaiser Permanente created the Northwest Gender Pathways Clinics — which are operating throughout the U.S.A. — to push the radical transgender ideology on children. And all behind the backs of parents, the Post Millennial added.

These clinics support slicing out the breast buds of little girls as young as 14. They also offer vaginoplasties and hysterectomies to young teens.