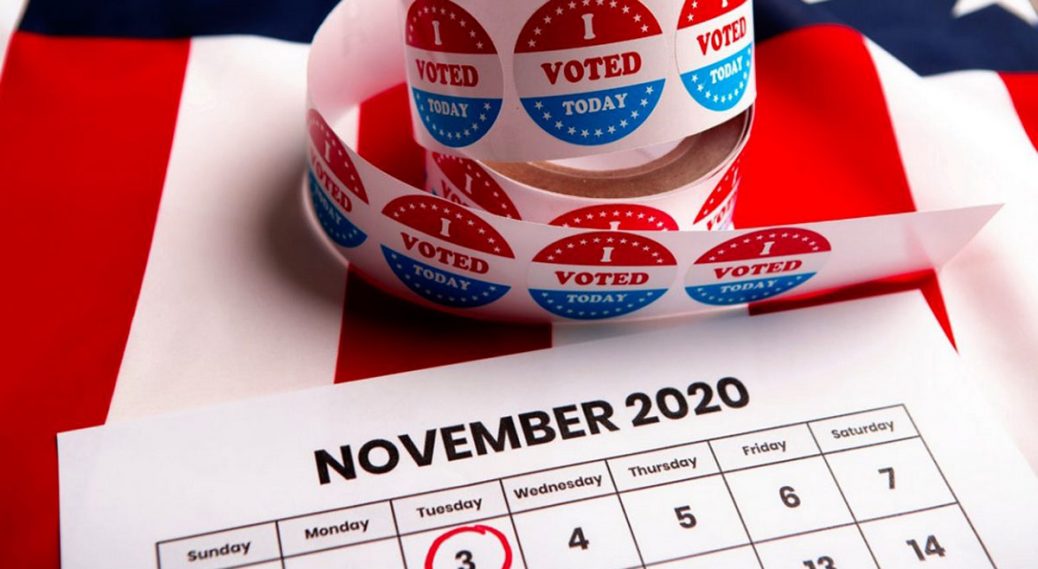 An investigation of the 2020 election in Ohio has uncovered dozens of suspected cases of voter fraud in the Buckeye State.

According to reports, Ohio Secretary of State Frank LaRose says his office has identified 27 potentially illegal acts and it looking to prosecute them all.

LaRose sent 62 referrals of potential election fraud to either Ohio Attorney General Dave Yost or other prosecutors. Of those, 31 were noncitizens who registered to vote but did not cast a ballot. The others may have cast a ballot in the 2020 general election or illegally in an earlier election.

A record number of Ohio voters voted in the 2020 general election, and LaRose continues to point to the state as an example of secure elections.

“Here are the facts: Ohio smashed voter turnout records in 2020 while providing Ohioans a secure election,” LaRose said. “Our state is proof positive you don’t have to choose between secure or convenient elections — we have both. In Ohio, easy to vote and hard to cheat aren’t mutually exclusive. At the end of the day, these referrals are all about accountability. Lawbreakers should know we take election security seriously, and we won’t tolerate even one unlawful vote to go unpunished on my watch.”

LaRose said that the cases involved ineligible, noncitizens registering and voting, people illegally voting under the name of a deceased person, and people voting multiple times.

At least 39 of the cases involve an illegal alien voting in the 2020 elections.

There were also cases of people casing ballots in more than one local and at least 14 cases of those voting under the name of dead people who were still registered as a voter.

LaRose added that his office is investigation other cases, too, beyond those he just remanded to prosecutors.