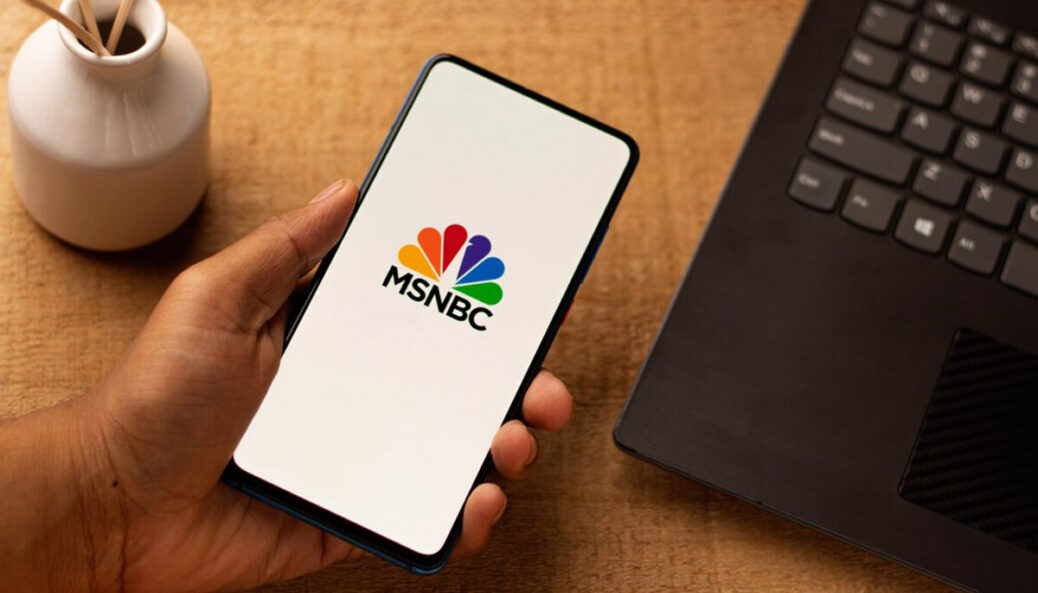 MSNBC, as I have repeatedly stated, is the official network of insane liberal rage, hate, and stupid lying liberal propaganda. Sadly, they prove it on any given day of the week.

One of MSNBC’s sickest commentators is named Frank Figliuzzi.

In August 2019, the former FBI Agent was on MSNBC and said President Trump was sending a message to white supremacists with his order to fly American flags at half-staff until August 8. The letter “H” is the eighth letter of the alphabet. According to  Figliuzzi, August 8 or 8/8 stood for HH or Heil Hitler. It makes one wonder what he smoked before he went on air.

A few days later, he added to that charge. Appearing on “Deadline: White House” with host Chris Jansing. Figliuzzi labeled all Trump supporters as terrorists.

And crazy Figliuzzi is still doing it.

While appearing on Monday’s edition of “Deadline,” MSNBC national security analyst Frank Figliuzzi blamed Rep. Lauren Boebert, R-Colo., and Fox News host Tucker Carlson for the shooting at an “LGBTQ” club in Colorado Springs, Colorado, instead of the person who actually pulled the trigger.

“It is about instilling fear, and the correct response for the rest of us is to step up and push back right at them. So it’s hatred. It’s clinging to weapons. It’s ignorance of the other, demonizing the other. We said this over and over again. But strategically, what appears to be happening is they want to deny people a safe haven and safe harbor, whether we’re talking about kids in school feeling unsafe because of guns. Black churches feel like they are going to get shot up, like at a Bible study that’s happened in South Carolina. Whether it’s synagogues, whether it’s the gay club on a weekend night, there seems to be a concerted effort to instill fear and deny the safe places,” Figliuzzi claimed.

“We need to see accountability and consequences. So first, there is a real quick hate crime charge on top of the homicide charges. I applaud that. That tells me prosecutors and police, quickly found what they needed. That means they know this was a bias crime. This is likely since we’ve heard reports that the subject isn’t cooperative with police, which means they likely found clear and convincing evidence on his devices. If he’s a consumer of the people we just rattled off, from Lauren Boebert to Tucker Carlson. Let’s get it out. Let’s get it out at trial. Let’s expose it for what it is, name it, and shame it. He is a consumer of these people, and those people should face civil consequences from the victims,” he added.

See? This guy is crazier than a loon. It makes one wonder why Figliuzzis’s day nurse let him out of the ward without his protective helmet.

Here’s the video from Newsbusters:

Created By Conservative Firing Line and The Lid Tags: Commentary