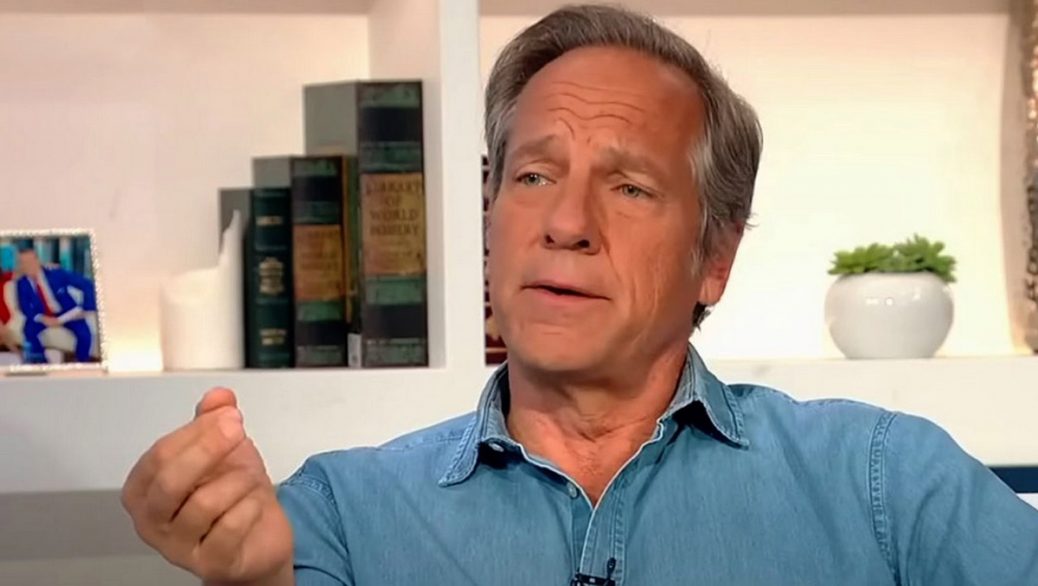 Conservative film maker and TV producer Mike Rowe says that the Biden government pulled his filming permits because of his personal politics.

Rowe, who is the host and producer of the TV series Dirty Jobs says that his filming was shut down by the General Services Administration (GSA) pulled his filming permit for “political reasons.”

Rowe explained that just before he was set to film an episode focused on a woman-owned company in the boilermaking trade, the GSA suddenly canceled his filming permit.

“I just wanted to assure you guys that this decision had nothing to do with me, Discovery, or my production team,” Rowe wrote on Facebook. “This decision was made solely by the GSA, who oversees the location where you are currently working, and required us to apply for a permit months ago. Obviously, we did. The necessary permits were quickly issued, and we were assured several times over the last few months that everything was still good to go.”

“Then, just two days before I was scheduled to arrive, we received a phone call from a woman at the GSA who informed us that our permits were being revoked,” he continued. “When we asked for an explanation, she said, ‘security concerns.’ When we asked her what kind of security concerns, she said she didn’t know. She only told us that the decision had come down from ‘the very highest levels within the GSA.'”

“What’s really going on here?” Rowe asked in his post.

Rowe added that one of his crew was told in a phone call that the permit was pulled because Rowe is a conservative.

“According to this caller, someone at the highest levels of the GSA, ‘doesn’t like Mike Rowe’s personal politics,’ and used their power to deliberately string us along until the last possible second, for the express purpose of ‘yanking my chain,'” Rowe wrote.