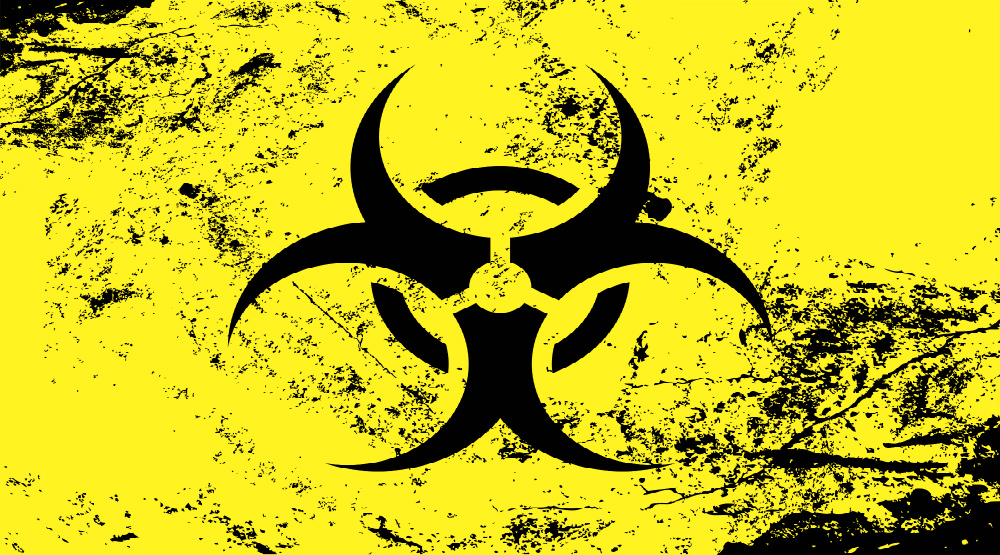 America has been blessed in so many ways.  One blessing has been a health-care system the envy of the world.  Not only is this blessing changing before our eyes, but our country is under assault by an increasing flow of third-world humanity who are bringing with them not only incredible needs in every respect, but arriving with incredible illnesses – many never before seen in America.

This horrible fact is compounded by the sheer numbers who then remain untreated, and amongst unsuspecting ill prepared Americans.

Health officials, elected officials, school officials, and MOMS in seventeen states now know all too well the truth of which I am writing. The bacteria, parasites, worms, and ticks traveling across our borders illegally in the stomachs, in the hair, under the skin of third-world illegals being ushered into the United States should never be, but the same is happening with so-called “refugees” from Islamic countries deliberately being flown into America and then released into cities everywhere.

Politicians and community “feel gooders” can pontificate all they want and strut around claiming to be true humanitarians.  In reality, lots of money, political power, and bragging rights are being exchanged while the American citizens remain ignorant to the hidden medical dangers about to come upon us, and in seventeen states already have.

If you are a MOM, contact your state’s School Nursing Association, or your State Department of Education and assertively seek further answers. I also recommend purchasing the reference book: “Prescription for Nutritional Healing” by James F. Balch, MD and Phyllis A. Balch, MD (for the record, I do not receive a fee for this recommendation).

WHAT NOT TO DO…NOTHING!!  Take some action to improve your family’s health now!  Begin doing something to strengthen your family’s health.  You will learn that America is already beginning to witness illnesses brought into our country that have no known response to antibiotic medications.

Wake-Up America!  The intention is to collapse our borders and allow an indiscriminate number of third-world humanity into America forever changing the United States.  Until we obtain leaders in elected office and not mere political and government managers, citizens better begin taking better care of themselves because there just simply will not be reliable assistance coming if the illnesses continue, spread, and increase in numbers.