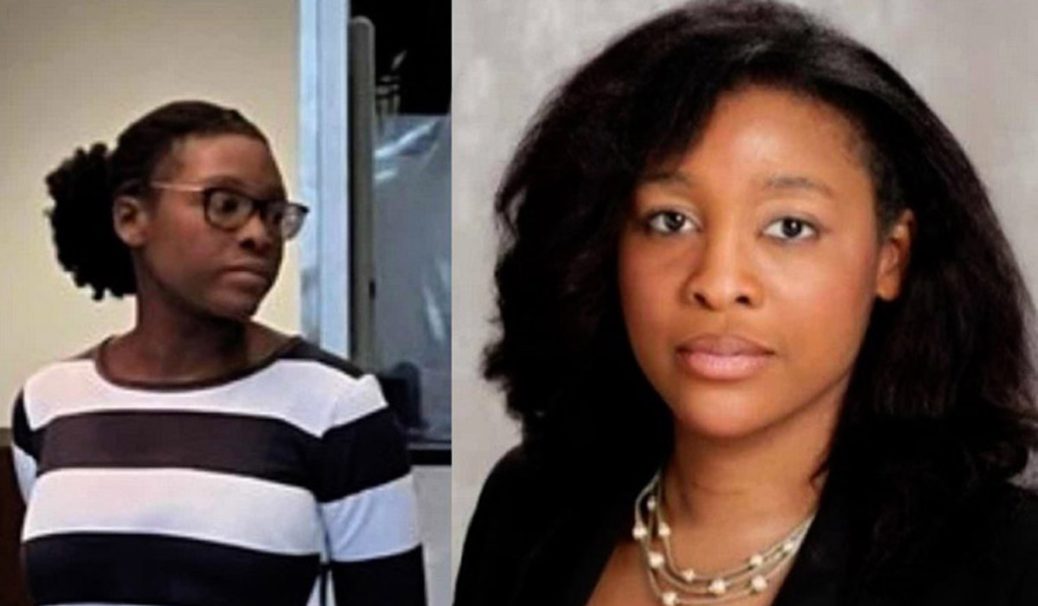 The media has completely ignored a mass shooting incident that occurred in Atlanta, Georgia on Monday because the shooter is a pretty black girl and that goes against their policy of only reporting on white male shooters.

On Monday afternoon, a young black woman named Raissa Kengne took a gun into a condominium building where she shot and killed one person and wounded another before entering a local office building where she killed a second person.

According to The Independent, police used the city’s downtown surveillance cameras to track the shooter and discovered Miss Kengne that they identified as the perpetrator.

It turns out that the suspect lived in the condo where the fist shooting occurred and worked in the offices where the second happened.

“An email from city transit bosses to their employees named the suspect as Raïssa Kengne, whose LinkedIn page describes her as an information security auditor living in Atlanta,” The Independent added.

Kengne was arrested at Hartsfield-Jackson International Airport where she was attempting to board a plane to escape the dragnet.

A black female suspect has been apprehended at Hartsfield-Jackson International Airport in the deadly mass shooting earlier today in midtown Atlanta, Ga. Two were killed. @MARTAPolice had earlier said the suspect's name is Raissa Kengne. pic.twitter.com/S9P06joIWa

Just got off a flight at ATL airport and it looks like they have the suspect in the midtown shooting in custody pic.twitter.com/bXfPRVm2LR

Apparently, Kengne is some sort of disgruntled employee and has been in the midst of filing lawsuits against her employer, a place where she worked alongside victim Wesley Freeman.

Website Not the Bee goes into detail about her allegations against her employer and coworkers. But it is not known if any of her claims are true or if she is a delusional nutcase. And with the shooting, the latter seems most likely.

But it is likely you have not even heard this story. Why? Because the suspect does not fit the stereotype of the white, male, “racist” shooter that the media wants to talk about.