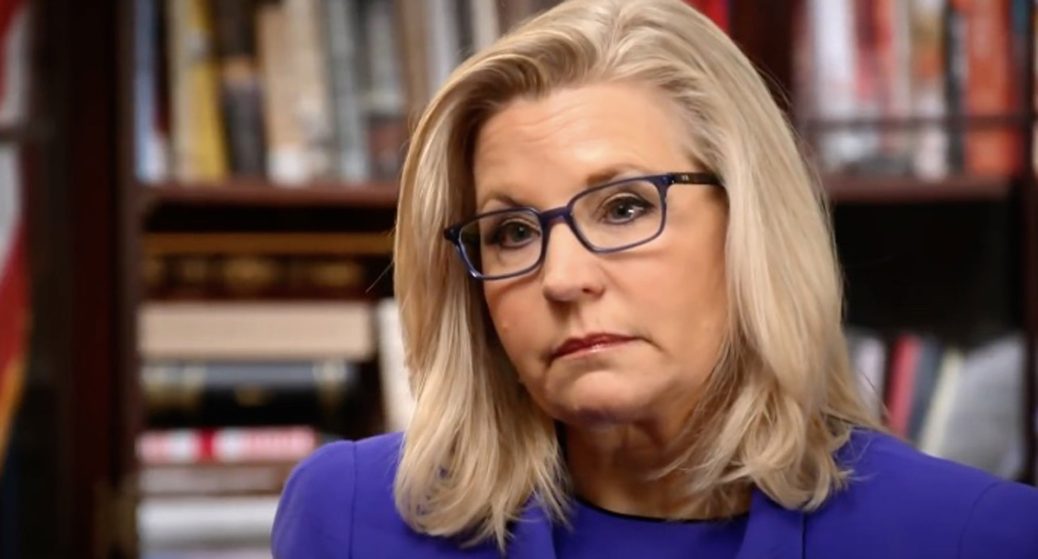 Loser Liz Cheney lost her re-election bid by an unheard of 40 points. Her own voters hated her so bad they nearly threw her bodily out of Congress… but not before she somehow made herself more than $35 million richer while in D.C.

It is an all-too-familiar story. These people get elected, go to Washington, and while supposedly serving “we the people,” they somehow are able to double, triple, or quadruple their pre-election multimillion-dollar bank accounts.

In loser Liz’s case, she went from being worth about $7 million when she first took office in 2017 to now being worth $44 million.

Cheney will not depart Congress empty-handed. During her six years in Congress, she has become very wealthy. Breitbart News reported in August that Cheney’s net worth ballooned from an estimated $7 million when she first took office in 2017 to possibly more than $44 million in 2020. Depending on the specifics of her latest financial disclosure form, Cheney’s net worth could have skyrocketed up to 600 percent in Congress.

According to her 2020 Personal Financial Disclosure form, Cheney declared a net worth between $10,422,023 and $44,140,000, stemming from assets valued between $10,432,024 and $44,155,000. She reported no earned income, gifts, or transactions. She did, however, declare she held three posts, including a trustee position at the University of Wyoming, membership of a holding company, and what appears to be a position in her family’s trust.

How is it possible that these people can be made many times richer just because we elected them.

It is all just part of the graft and the grease upon which Washington D.C. runs.