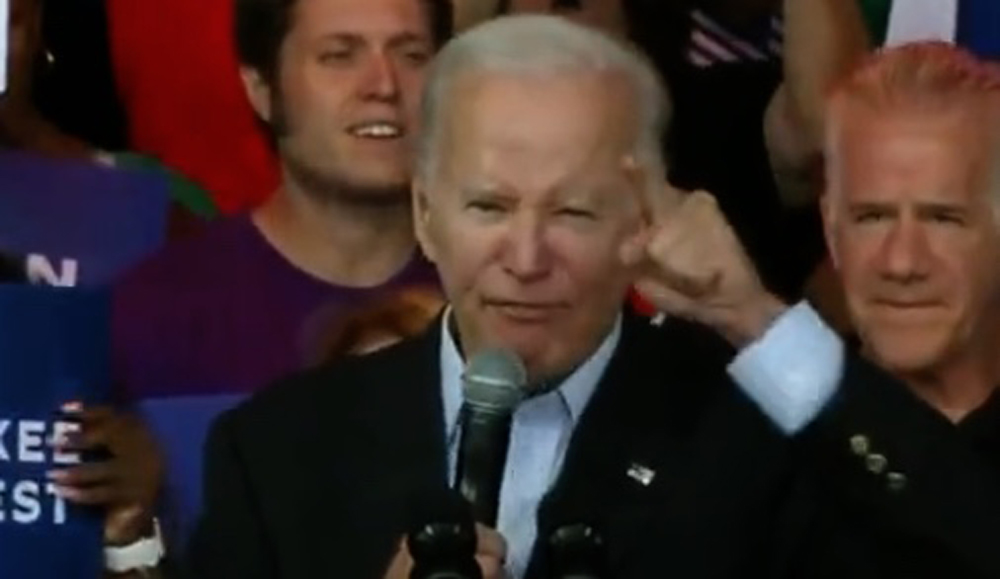 Joe Biden claimed he didn’t know anything about the raid on Donald Trump’s Florida home at Mar-a-Lago. Now a federal judge accidentally outed Biden as a lair.

Biden’s heavily armed FBI stormtroopers descended on Trump’s Mar-a-Lago home on March 8, ransacking his living quarters, and despoiling Melania and Barron’s closets, all to sweep up documents that the government already knew that Trump had.

The day after this outrage, Biden’s White House Press Secretary Karine Jean Pierre claimed that the White House and the president were unaware it was coming and only learned about it from news reports.

She added that Biden was no told about the raid at all.

AP's @ZekeJMiller: "The FBI…served a search warrant on the [Trump']s residence…Was [he] or anyone at the WH aware of that…or has [he] been briefed in the aftermath of that…being executed?"

KJP: "No. The President was not briefed…No one at the WH was given a heads up." pic.twitter.com/jbk4jwRQhX

When Judge Aileen Cannon granted President Trump’s request for a Special Master review of the material confiscated by Biden’s stormtroopers, she added one tidbit in her order that spilled the beans.

Biden not only knew, he ordered it.

On pages 2-3 of Cannon’s ruling, she revealed that Biden ordered the FBI access to the Mar-a-Lago documents and President Trump’s personal papers and property. 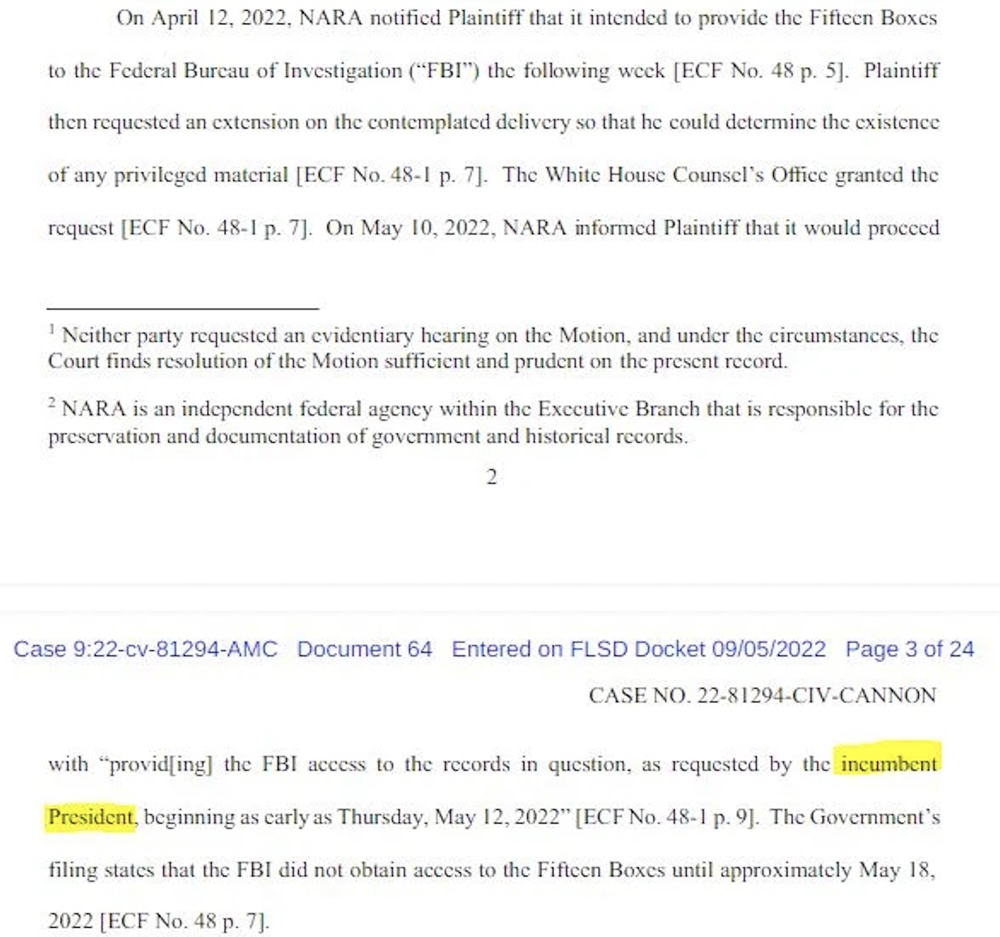 As he always has been since the day he became an elected official, Biden lied.