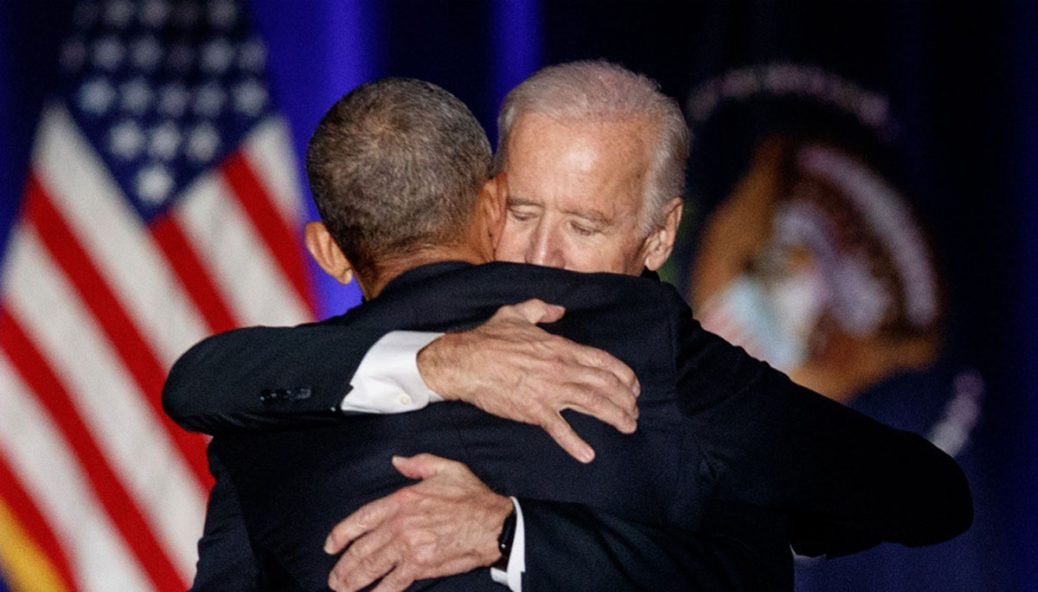 At an outrageous cost of $201 billion, Joe Biden has topped the huge glut of regulations that Obama pushed in his first year, blowing away Obama’s costs by three times as much.

Obama was well known for gorging himself on an outrageously high number of new regulations. It was his way of stealing power from the American people when Congress wasn’t allowing him to do it legally via legislation. And Trump was just as famous for cutting regulations and putting only the bare minimum of new ones through.

For his part, Obama upped regulations by an outrageous $65 billion. That was forty times what Trump put through. But Biden has topped Obama’s glut with an obscene $201 billion in new regulations in just one year, according to the American Action Forum.

“Fundamentally, we’re looking at a Republican administration that sought to reduce the size and scope of government, and Democrat administrations that grow it,” said Michael Bars, a former senior communications adviser in the Trump White House. “Trump wasted no time undoing the heavy-handed rulemaking of the Obama administration, and Biden predictably came ready to put it right back.”

The deluge of paperwork hours under Mr. Biden is largely due to a pair of COVID-19 rules issued by the Occupational Safety and Health Administration, the forum said.

The Supreme Court stayed the second of those rules, which would have required large companies to test unvaccinated workers, meaning the burden might ease after the litigation is resolved.

Joe Biden ran as the moderate, center-left candidate. He is ruling like a wild-eyed Marxist.