Is Al Qaeda on the Rise Again? 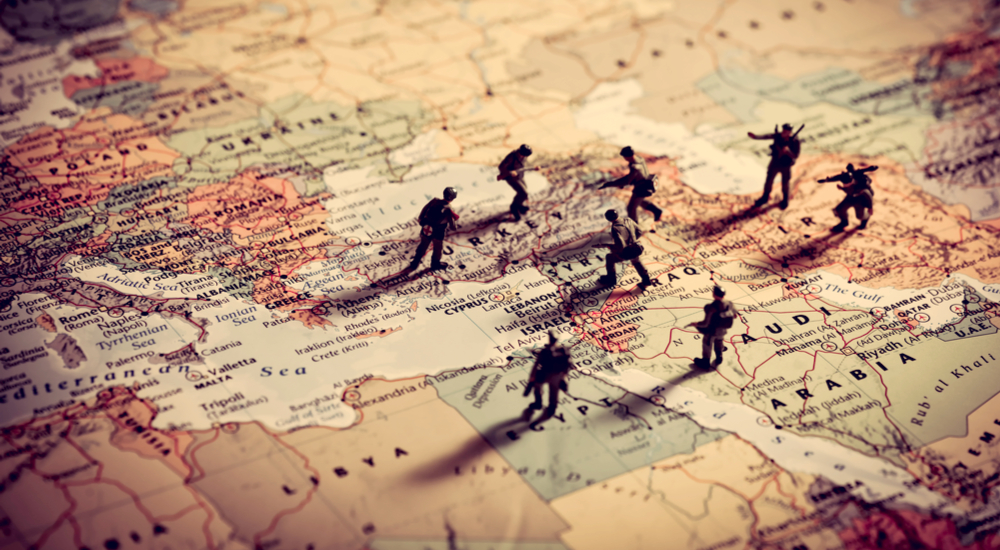 What a shocker – not that they ever really went anywhere, but Al Qaeda is on the rise again, to once again be the dominant terror network it once was. And Osama bin Laden’s youngest son, Hamza bin Laden, has been groomed for years to take over as leader of the terror network. Hamza has vowed revenge for the death of his father.

Again, what a shocker. Just like the script of some action movie.

Over the past several years al Qaeda had been little discussed and appeared to shrink from the public eye. Yet they were smart about rebuilding after the death of their leader at the hands of our Tier One Naval Special Operators in 2011. Or maybe they just got lucky that ISIS formed when they did and filled the void they temporarily left behind.

While all eyes, guns, and press attention were trained on ISIS, al Qaeda was able to regroup and rebuild outside the spotlight.